Incoming! The most exciting Vita games for September 2015

September's another good month for the liveliest handheld in town, with enough variety to blow just about anyone's socks off.

North America's getting a few more games than Europe, but I'm so happy to see life in the old girl that I'll take any and all of these treats whichever way I can. To the importmobile!

Your PlayStation Plus games for the month are a delectable selection of retrotastic sprite 'em ups: Super Time Force Ultra, Xeodrifter, and La Mulana EX.

Travel through time to save the world from evil robots, or something to that effect. This colourful assault on the senses features crisp 2D graphics, cats, and dinosaurs, all with a cracking chiptune score beneath.

Think Metal Slug and Gunstar Heroes combined with the modern stylings of Hotline Miami. Cross-buy with the PlayStation 4 version, and one of your PlayStation Plus games of the month. 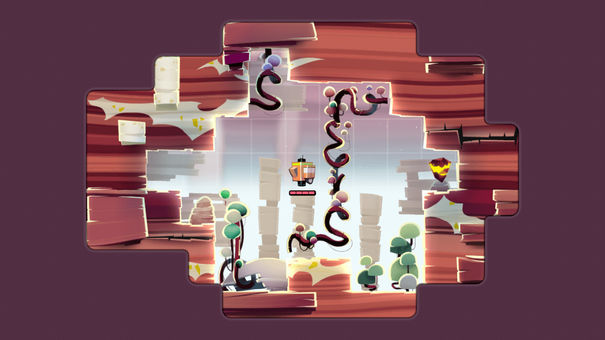 An intriguing take on the sci-fi action puzzler that somehow manages to mix elements of turn-based and real-time gameplay. Cross-buy with the PlayStation 3 version.

In a departure from Danganronpa's usual visual novel genre, this takes the series into third-person shooter territory.

Shoot Monokuma robots with your megaphone and make them dance a jig for you. Perhaps it'll all make sense somewhere down the line?

Here's a turn-based strategy game straight out of the Warhammer 40,000 universe. Use your crack squad of Space Marine Terminators to attack Tryanid scum hiding away in starship wreckage.

This might very well be the only game that I'll accept a dub for, in the hopes that it'll be just as wonderfully broken as the rest of the game. The series has always been known as a little wonky, probably stemming from its budget PS2 range origin.

Kill giant ants, space monsters, and dino beasties in this neo-'50s third-person action romp. This is an upgraded version of the PSP game with a brand new jetpack-based class and four-player online co-op.

Lacking the mettle for the RPGs and fighters Fret not, Persona's found a new bag of style in Dancing All Night, the Persona rhythm game spin-off.

With a whole host of new track remixes from artists, from Grasshopper Manufacture's Akira Yamaoka (Silent Hill 2) to Japanese electronica DJs such as Shinichi Osawa (Lumines), expect an auditory treat, and then some.

A revamped and revised version of hack and slasher Samurai Warriors 4. I'm not actually sure if anyone out there buys every version of the Musou series, but uh... if you do... more power to you, I guess. 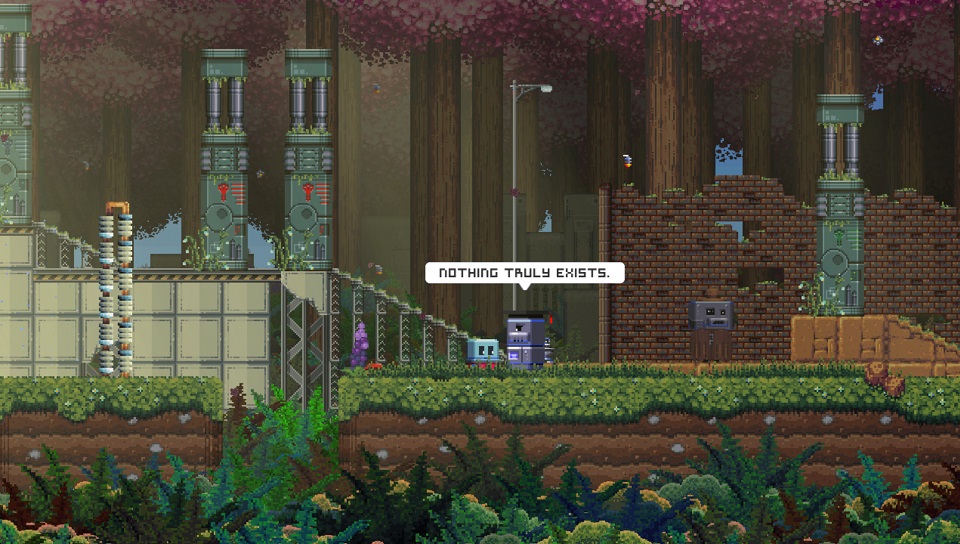 This dark horse of the month takes a page out of Mutant Mudds' core gameplay mechanic of shifting between the foreground and background.

Expect an open-world puzzler with relaxing music and spritey 2D environments that really feel alive. No confirmed release date, but boy, does this ever look neat.

This is the latest game from RPG Japanese heavyweights Falcom (Ys series). The story appears to be set in a school and shopping district just outside of Tokyo, where you'll have to fight enemies using weapons called Soul Devices.

With Persona vibes and randomly generated dungeons, it sounds like Tokyo Xanadu is the action RPG that could be Falcom's big western breakthrough.

What'll you be buying this month? Let us know in the comments below!