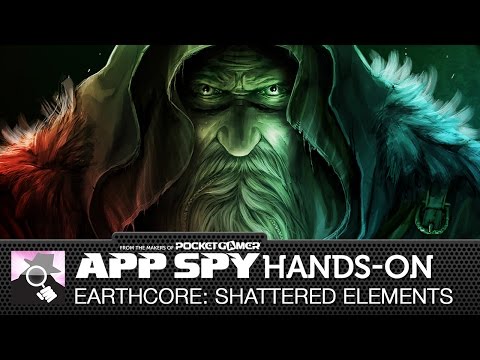 Earthcore: Shattered Elements has received its first expansion, Call of Champions, that adds new cards, skills, and events to the game.

These events are time-limited and reward you with brand new cards and other rewards.

New unique cards have also been added, along with some new skills and over 30,000 new card combinations for card crafting.

It wouldn't be an expansion without improvements to the base game. Multiplayer matchmaking and single player game balance have both been tuned up and plenty of bugs have been squished by the iron boot of justice.

At review, we gave Earthcore: Shattered Elements a Silver Award and said that its: "Creative new mechanics and a cracking solo option make this worth playing in spite of the occasional dull session".

Earthcore: Shattered Elements and the Call of Champions expansion are both available for free from the App Store [download] right now.

Design your own spaceships in base building strategy Galaxy Online 3, now on iOS