By Chris Priestman
| Jun 17, 2015
iOS
|
New releases round-up
Thanks to time zones and spinning planets, we can get an early sneak peek of tonight's new iOS games by poking around the New Zealand App Store. Check the front page for the biggest games, or read on for the best of the rest. FireWhip
By Dan FitzGerald - £0.79 / $0.99

The creator of Dawn of the Plow wants us to crack a flaming whip at enemies now. You spin and swipe to unleash a lick of orange flame. But spin too much and the flame will start to go out. 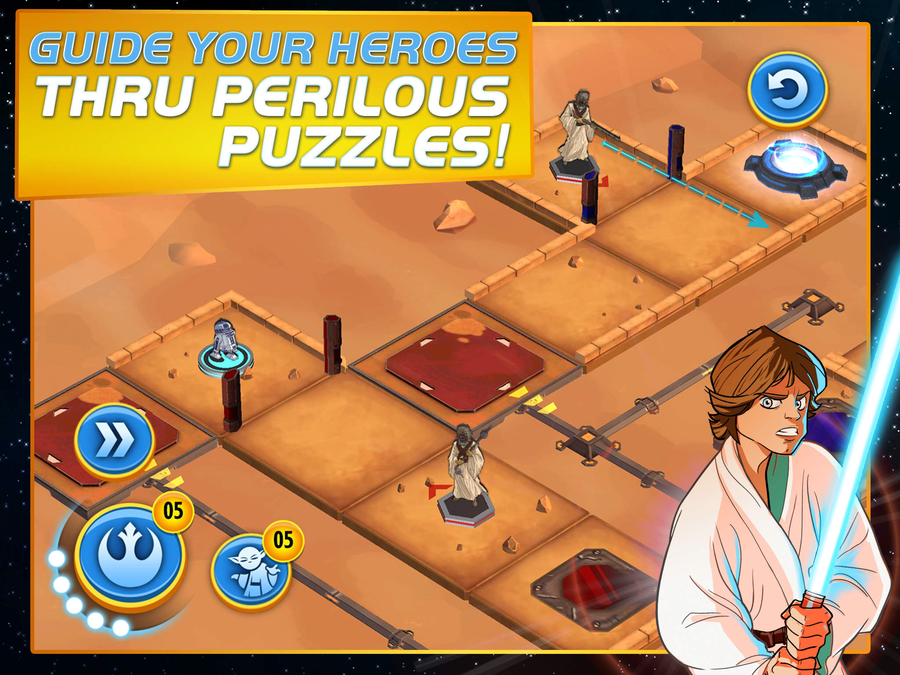 For a Star Wars game it's not very Star Wars-y. Luke looks like a llama and you have to solve grid-based puzzles. Pah, what happened to solving your problems by slicing fools with a lightsaber? 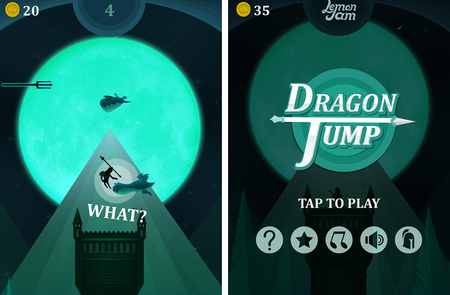 If your goal is to jump towards the sky to defeat a devil and you plan on doing this by using flying dragons as platforms, don't wear heavy armour, fool.

Finally, a proper gritty reboot of Fireman Sam. You can customise your fire engine, extinguish huge fires with a hose, and save people from traffic accidents. None of that cat-saving nonsense. 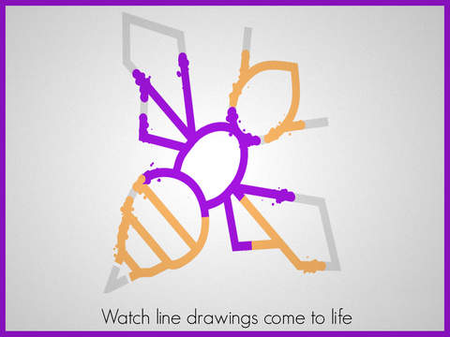 You place a dot on a hollow drawing of an animal or shapes and then watch its colour fill in the spaces. But this is a race, and you have to place dots strategically to win by dominating the drawing with your picture.

Imagine Micro Machines except you control your car with an elastic band. Yep, you drag your car around the track rather than steering it directly. The video above demonstrates. 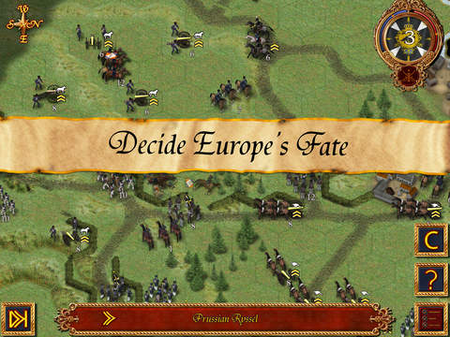 HexWar Games is back with another of its grand strategy games. This time you're helping the Duke of Wellington defeat the arrogant Napoleon in the Battle of Waterloo - which took place 200 years ago to the day.