Hands-on with Her Story - an entrancing cold case detective game

An upcoming indie iOS game called Her Story is one of the most fascinating games I've played in a while.

It's all about trying to unravel the truth behind a murder that happened in the nineties, and you do this by watching video clips of several different interviews with a woman named Hannah - on a dusty CRT monitor.

Unfortunately, the system the police used to store the clips in 1994 is a bit crap so you can't just watch the interviews in their entirety. Instead, you have to type key words into this search bar to find new clips that are tagged with that word.

So, you might watch a clip and hear Hannah mention Simon and think "Simon! Who's Simon?" So you type in Simon and get some new clips to watch, with some fresh facts on the case. 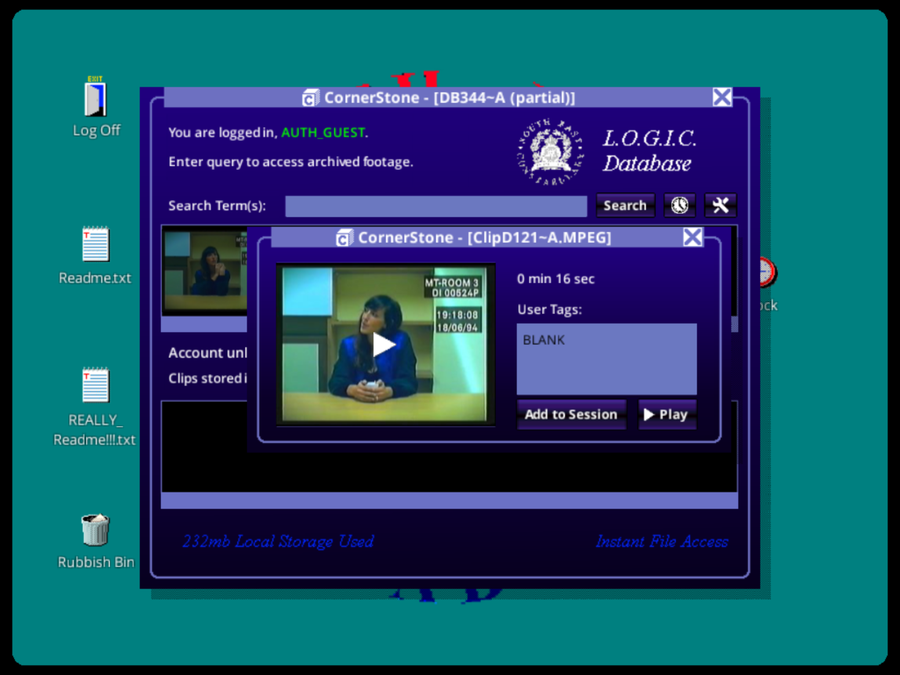 Soon you'll find yourself whipping out a notebook in real life, jotting down notes and making timelines and figuring out new keywords to search for next. It might sound weird, but it's intoxicating.

You watch. You think. You search. You watch some more. It's masterfully done as you get sent down crazy rabbit holes and get thrown off course by useless information and think you have some huge clue but it turns out to be nothing.

Her Story is bold and daring and different, and does something very ambitious, but in a very economical way. Which is exactly what you expect from indie creators - a clever idea, and a clever way of pulling it off. 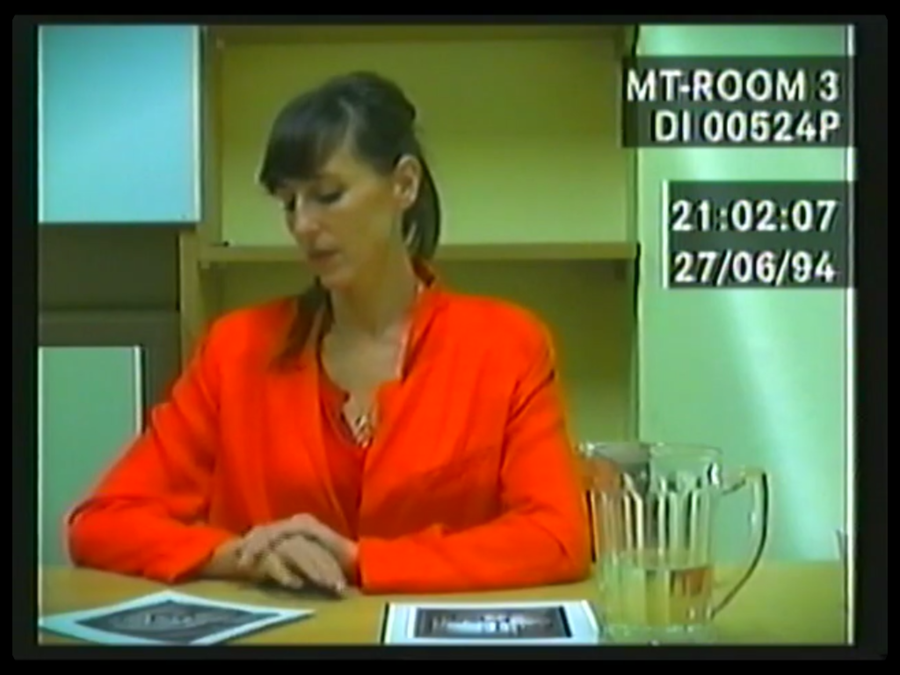 This indie developer, by the way, is a chap called Sam Barlow who was the writer and designer of both Silent Hill: Origins and Shattered Memories. Which I haven't played. But now I guess I will.

Her Story is out on June 24th for PC, Mac, and iOS. And, I'd recommend playing it on mobile. It's a very intimate game that you'll want to snuggle up on the sofa with like an engrossing book. We'll remind you when it's out.

Green Ninja: Year of the Frog - Pops and fizzles

Her Story is the best iOS game this week