Also out at midnight: Buoy Boy, Battles of the Ancient World I, and more

By Chris Priestman
| May 6, 2015
iOS
|
New releases round-up
Thanks to time zones and spinning planets, we can get an early sneak peek of tonight's new iOS games by poking around the New Zealand App Store. Check the front page for the biggest games, or read on for the best of the rest. Buoy Boy
By Headup Games GmbH & Co. KG - £0.79 / $0.99
Subscribe to Pocket Gamer on

To marimba tunes, you help Buoy Boy float up an endless undersea gauntlet. Don't let his bubble be burst by the crab claws, undead fish, or ship debris. 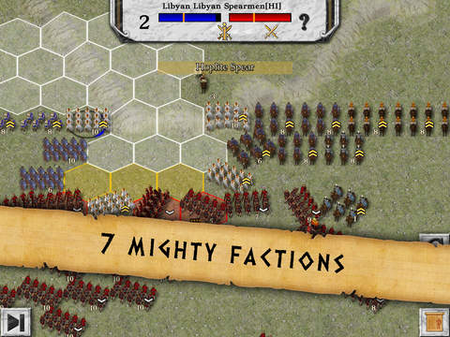 Simulating epic battles that were held from 331 B.C. to 9 A.D, this strategy game has you commanding actual armies from the era across four different scenarios. 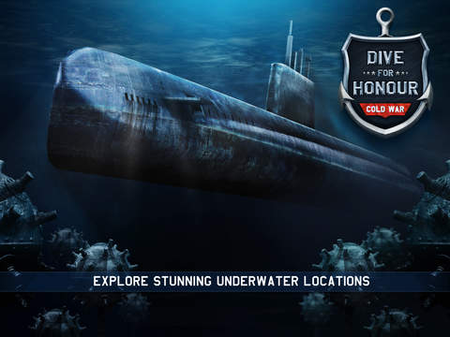 Control a nuclear submarine during the Cold War to defend your freedom. It has a single player campaign and multiplayer deathmatches so you can torpedo your mates. 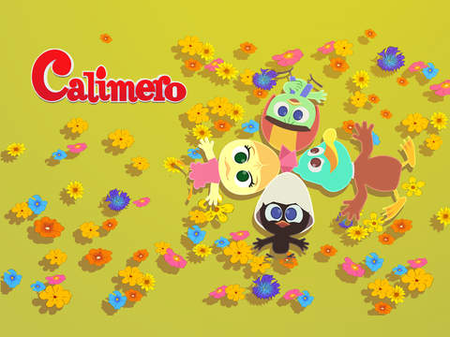 Help Calimero (the chick with the egg shell hat) build an entire city for its friends. You also have to help Calimero's friends across hundreds of missions to gain coins and experience, which leads to more buildings and mini-games. 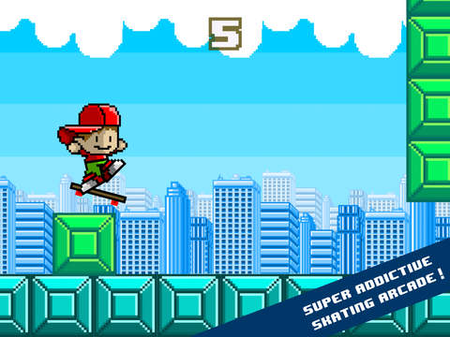 An arcade skateboarding game with pixely characters and stages to unlock. Just tap on the left of the screen to duck and on the right to jump.

Catch The Rabbit
By Ketchapp - Free 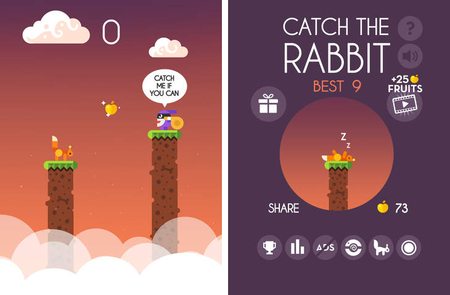 You are a squirrel chasing a rabbit that has stolen all the golden fruits. Catch up to it across tiny plinths, risking all. The fruit you collect unlocks more playable characters.

Into The Circle
By Gameblyr, LLC - Free 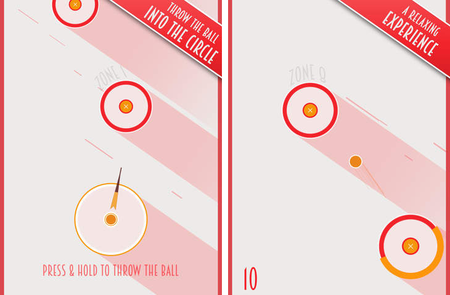 Throw a ball into a circle, then throw it into another one. Looks like a minimalist game of curling that'll take some precision to master. 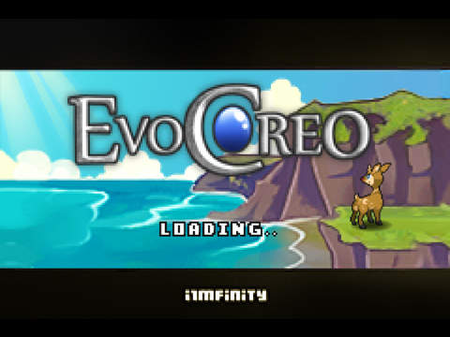 Monster capture game that bears an almost too similiar resemblance to a bigger franchise *cough*. Still, there seems to be plenty to keep you busy.

A modern twist on Breakout with rows of blocks replaced with random assortments of other shapes. It leaves menus out in favour of randomly selected levels. 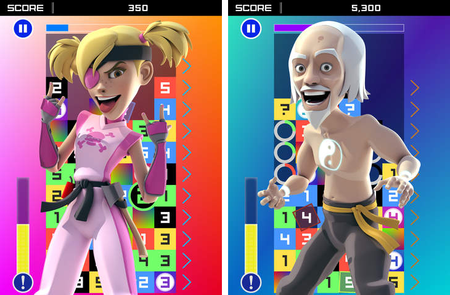 Number matching game with slightly over-enthusiastic superheroes. Clear blocks and watch out for bombs, or call in the heroes for help clearing the board.

Out at midnight: PC favourite Legend of Grimrock comes to iPad [Update]