Last Voyage is the most psychedelic adventure you'll have on iOS this week. Easily.

It's split into five chapters, synched to over 40 minutes of spacey music, and has visuals that could be mistaken for stills from 2001: A Space Odyssey.

It's metaphysical science fiction realised through sleek minimalism. But in terms of playing it, you're mostly out to solve puzzles.

The puzzles usually have two stages toward solving them. Firstly, as the game is deliberately abstract, you have to work out what interaction is available to you.

Secondly you then have to perform the sequence of swipes or taps correctly to advance to the next stage. 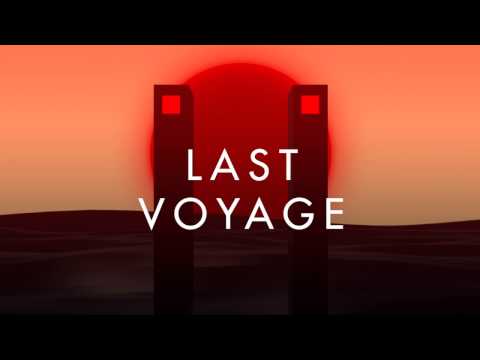 Any failure is easy to swallow as the shapes and stars loop without too much of a stutter, allowing you to try again. Plus, you get to look at each formation for longer, appreciating its artful construction.

You should be able to purchase Last Voyage on the UK and US App Stores for 79p / 99c at midnight.

The 8 cards that will shake up Hearthstone: Blackrock Mountain