Broken Rules has announced today that it will be bringing its papery, physics-based platformer Yet It Moves to iOS on January 29th.

However, Broken Rules calls this the "definitive version" as it has new touch controls, "crystal clear" paper graphics, and newly added daily runs.

You help a pencil-drawn man to traverse a series of levels by rotating the world around him. As you do, the direction of gravity changes, causing him and other objects in the levels to fall.

You have to be careful to ensure that the man doesn't get crushed by pieces of cardboard, or fall too far to his death. 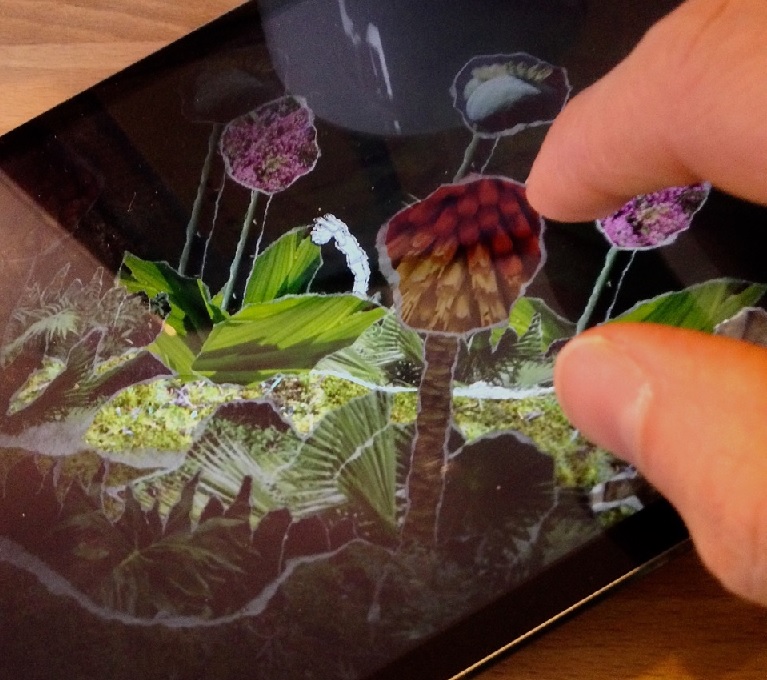 Broken Rules CEO Felix Bohatsch tells us that the studio has tried to bring And Yet It Moves to iOS with three different partners since 2010. It never worked out.

That is, until it was picked up by publisher DeNA last year. Bohatsch says that DeNA offered the right deal at the right time.

"In 2014 we were almost broke and thought about closing the studio," Bohatsch tells us. "That's when DeNa asked us if we want to bring And Yet It Moves to iOS."

Seeing an opportunity that could save the studio or, at least, get one more project out of it, Broken Rules settled on the deal.