Does Metal really make your iPhone and iPad games look better in iOS 8? 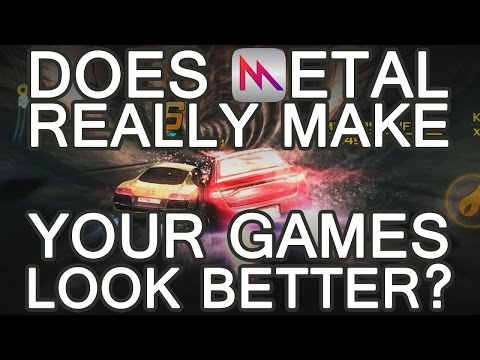 There's lots to like about iOS 8. If you're a power user, you'll dig extensions. If you're a fitness freak, you'll enjoy HealthKit. And if you just migrated from Android, you'll like custom keyboards.

But for gamers the big deal is Metal: a new software framework that can get even more power out of the A7 or A8 chip in your device to deliver even better graphics and frame rates.

So what difference will Metal really make? Well, to find out, we've put most of the debut a Metal games to the test by running them on A7-powered devices on both iOS 7 and iOS 8.

In the video above, courtesy of our bezzie buds at AppSpy, you can see this in motion as we look at Modern Combat 5 and Asphalt 8 an iPhone 5S, on the two operating systems.

And below, we'll show you some quick comparisons in screenshots, GIFs, and lovely loopy Vines for Modern Combat 5, Plunder Pirates, and Beach Buggy Racing - running on an iPad Air, both before and after upgrading to iOS 8.

Let's start with shooty bang bang Gameloft game Modern Combat. This one doesn't look so different in still shots, as Gameloft hasn't improved the textures or models in any dramatic way.

You'd be hard pressed to see any differences in these two shots. When you're stood still, the game hardly looks any different on iOS 8.

Instead, you're going to see the biggest improvements in things like particle effects, explosions, lighting, and weather. The skyline looks more realistic in Metal, fires now give off a haze effect, and explosions kick up more dust and debris.

In this opening view of Venice, we see that the sky is much more detailed and filled with clouds when played with Metal.

Breaching this door is much more impactful in iOS 8. The effect is more impressive, there are flames on the wood, and the extra smoke makes the whole thing more chaotic.

The effect of being underwater is more pronounced on Metal, thanks to those extra bubbles. They should put that on the App Store description. Now with 200 percent more bubbles!

Here's the Modern Combat 5 money shot. With no new textures, the rubble still looks a bit crap. But the explosion, dust, and toppling bricks look better on iOS 8.

Plunder Pirates is a funny game to get Metal support. You don't normally play casual games for their knock-out visuals. But Rovio Stars's latest game does look rather lovely, and fares even better with Metal. 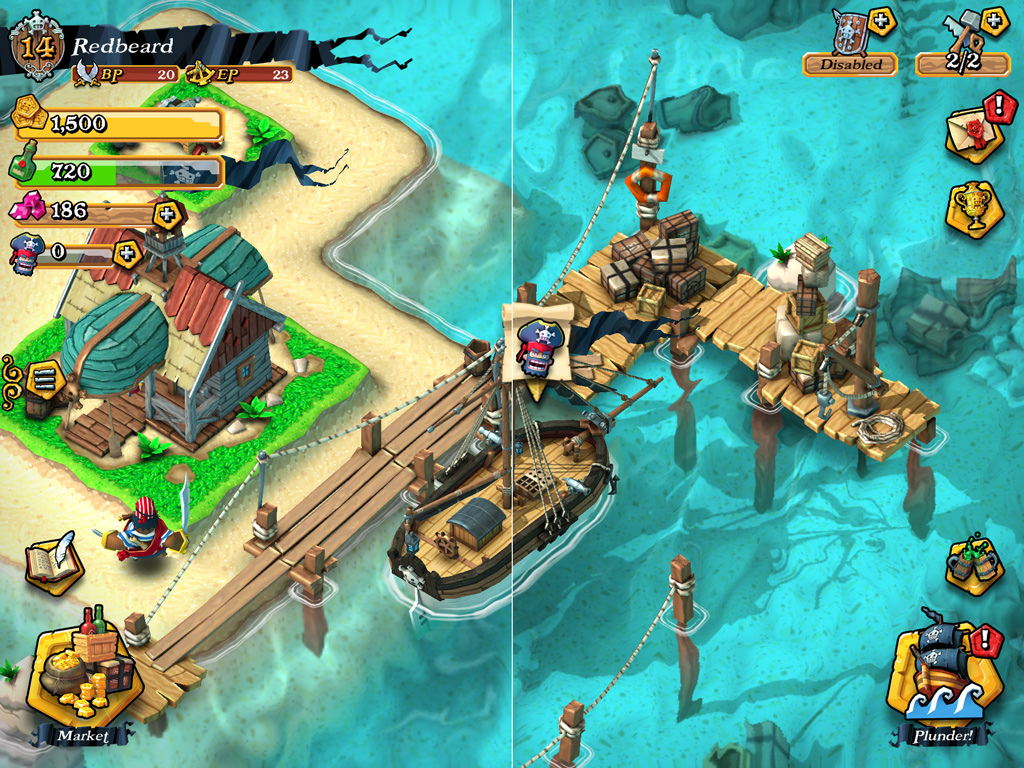 Metal has allowed developer Midoki to employ much better shadows. Every model casts its own shadow - even into the water - which makes the scene look more alive and detailed.

You can see the details change in this GIF 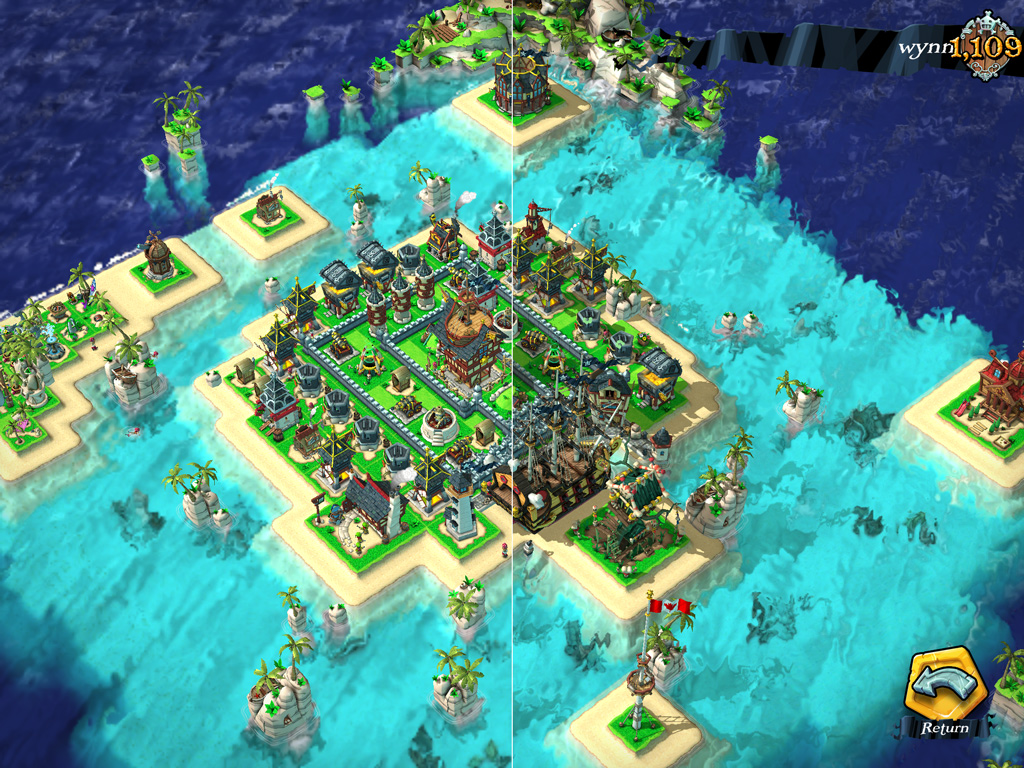 You can see the shadows here, too. The water effect is much more dynamic and impressive with Metal, but it does have the negative affect of adding lots of noise to the scene and making it hard to pick out details.

Vector Unit's Beach Buggy Racing is also improved by the addition of Apple's Metal framework. Check out how this cute racing game uses the new tech to boost its visuals.

Like the other developers, Vector Unit has elected to not upgrade the textures. Instead, it uses some impressive shadowing to make the scenes feel more alive.

You can see how that looks in the middle of a race in the Vine, above. On iOS 7, only your car has a shadow - but upgrade your operating system and everyone will have a shadow.

The game also runs at a higher frame rate with Metal, too - another advantage that developers can bring to games on iOS 8.

Ultimately, this is still early days for the new framework and developers will find even more ways to get more from your iOS devices - especially if they make the game from the ground-up with Metal in mind.

But, even these first few games show that Metal can give you much more out of your games and you don't even have to buy a new iPhone or iPad. And in a world of yearly upgrade cycles, that's something quite wonderful.