A giant Cerberus is smashing buildings and vomiting fire. This is bad. This is not the sort of thing I'm used to.

It's fun, mind, but I'm not entirely sure what I'm doing.

SwapQuest isn't about sharing things. It's about moving tiles around a 16bit level, snagging loot and hitting ghosts in their floaty stupid faces.

Did I mention the ghost? It was chasing me for a while, hurling thunderbolts and smashing me down the screen. 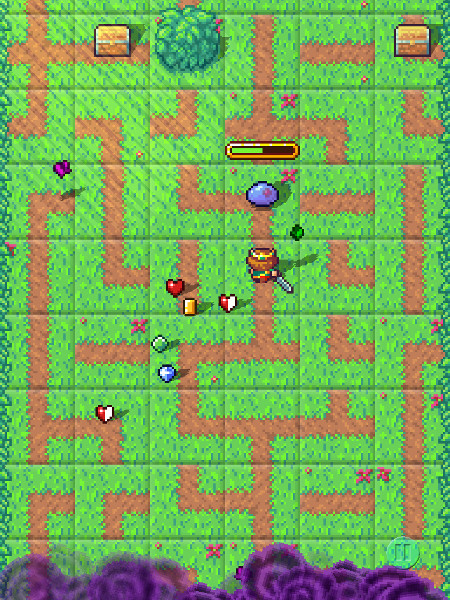 The game is a clever puzzler with thick RPG overtones and a neat auto-running vibe. I'm a warrior princess, obviously, and I'm tromping through a procedurally generated world.

But the roads in this world don't connect, so I have to slide tiles around to make new paths. It's clever, but it takes a while to get used to.

When it clicks I'm swiping tiles like a professional tile-swiper, egged on by a cheery dev who definitely isn't taking the mickey out of how badly I'm doing. 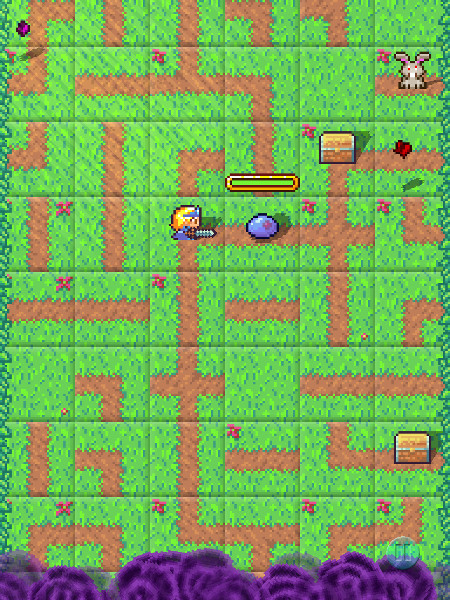 He explains the ghosts and how they'll chase me forever if I don't kill them. I nod in agreement, misunderstand completely, and get whomped hard.

Then a boss level is mentioned, and I decide I'm definitely tough enough to handle that. Enter the Cerberus. I am seared. Repeatedly.

Moments of panic pop alongside some clever ideas. There's violence, strategy, and a good deal of tactical tile swapping. 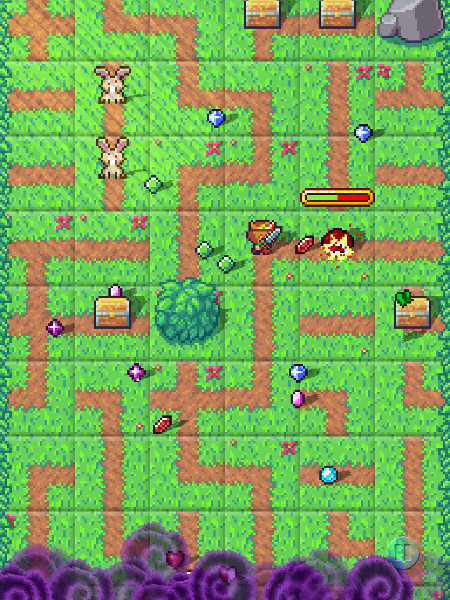 I don't defeat the Cerberus. Not for want of trying though. I think I hit it once. That's pretty good, right?

I hand back the Nexus 7 with a grin. It's a sort of sheepish grin, an admission of defeat.

SwapQuest is hard and clever. And it's definitely worth keeping an eye out for when it hits iOS and Android later in the year.

Want more? Check out our growing collection of SwapQuest articles!

Oceanhorn: Game of the Year Edition, is set to hit iPhone and iPad on August 7th