Today is a special day for soccer fans.

Whether you're a lover of The Beautiful Game or not, you'll most likely be aware that today is the day that 32 teams from around the globe begin their quest for glory in the month-long tournament that is known as the FIFA World Cup.

From today, teams representing England, Spain, Italy, Portugal, Nigeria, and the US (among other countries) will go toe-to-toe in Brazil in the hope of returning home with that infamous 18-carat gold trophy that was originally named Victory.

If you are a football fan, there are plenty of opportunities to get involved. 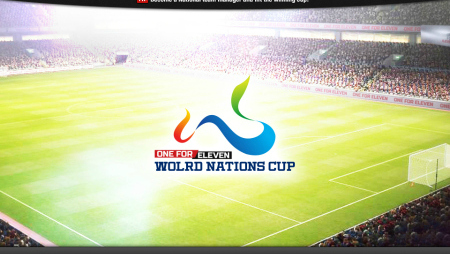 Sure, you can't really jump on your country's team bus and join them in the competition, but you can watch every game on TV or download your favourite iPhone footy game (which has probably been updated with new content for the World Cup).

Free-to-play footy management sim One For Eleven, for example, has been updated with a special World Nations Cup mode. Here, you can represent your country and become the man in charge of your national team.

Over the past week, players have been able to bid in-game currency (minimum bid of 500,000 dollars) to become their national team's manager, with the highest bidder (the bidding process ended earlier today) walking away with the honour.

If you were lucky enough to be accepted as manager, you'll have received 18 World Cup Nations-exclusive players (based on a 4-4-2 formation) at random. 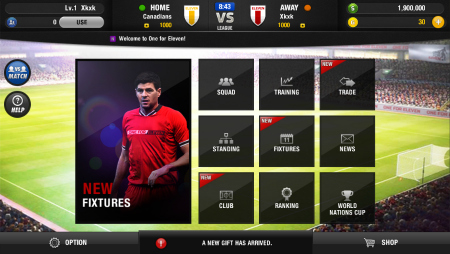 Your job is to use these players (and a maximum of 32 extra players recruited via the game's 'players search' menu) to craft a winning team in time for the first round of the World Nations Cup tournament, which kicks off on June 14th with a round of 256.

The tournament's quarter- and semi-final matches will be played across June 21st and 22nd, with the final being played on the 24th. Matches to decide the 3rd and 4th place winners of the tournament will take place a day earlier.

If you haven't been selected to represent your country at the highest level, fear not: it doesn't mean that you can't take part. 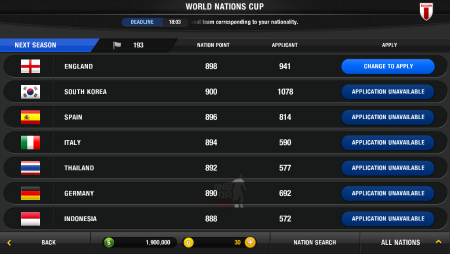 Throughout the tournament, you'll be able to support your favourite team and even gamble your in-game dollars on the outcome of different rounds and matches. How? Well, by choosing whether a team will win, draw, or lose (based on the home team score).

You'll even be able to set your own betting amount.

Naturally, if you guess correctly, you'll earn dividend, which will be delivered straight to your in-game gift box. Guess incorrectly, however, and - surprise, surprise - you'll lose whatever you decided to put on the line.

You can only place bets one minute before a scheduled match. Oh, and you won't be able to bet while a match is live. 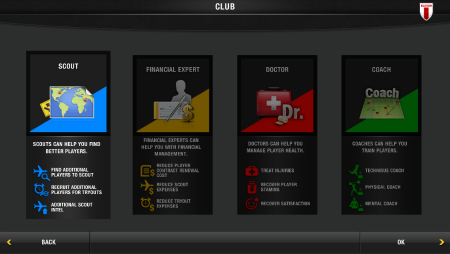 This World Nations Cup tournament is one of the - if not the - very first worldwide tournaments to grace the mobile space. Plus, it allows players from all around the world to compete against one another for fame and fortune. 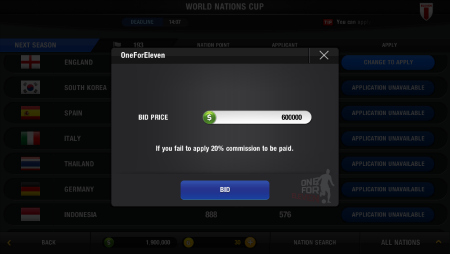