Hands-on with Outernauts for iOS (a.k.a. what the hell happened to Outernauts?)

Another one bites the dust

This intergalactic Pokemon-alike from Ratchet & Clank developer Insomniac was sharply written, surprisingly complex, and had more depth, variety, and charm than Zynga's entire back catalogue put together.

Late last year we were disappointed to hear that the browser game would be killed off, but it was for a good reason: so Insomniac could focus its attention on porting the game to iOS and Android.

But now the iOS edition is finally here - currently in soft launch in Canada, as noted by Gamezebo - and we're left wondering what the hell happened. 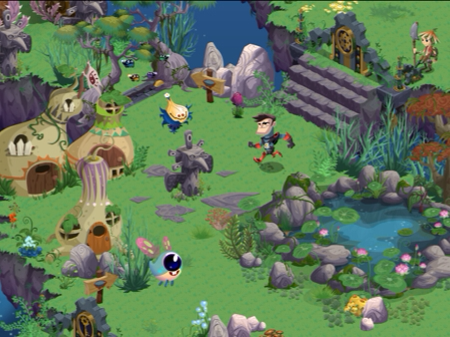 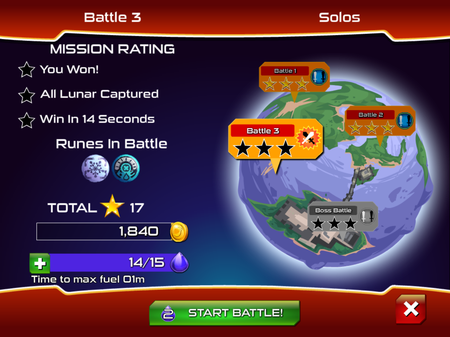 Where you previously had cute isometric planets to explore, you now pick your battles from a static map screen. Battles used to be proper turn-based fights, but now they play by themselves. Once it was inspired by Pokemon, now it's chasing Clash of Clans.

Back on Facebook, the battles were traditional RPG brawls where you'd pick offensive, defensive, and stat-buffing moves from a menu. On iOS, your critters only have one attack and you simply drag your finger from friend to foe to do damage.

The battles practically play out by themselves - even more-so if you enable auto-battles and let the AI do the heavy lifting.

There are no more wild creatures, so you only get new monsters through breeding. You just pay coins to level up monsters, instead of earning EXP in fights. And even the colours of the critters have been saturated to make them more cartoony.

The new Outernauts has multiplayer, but it's now heavily inspired by Clash of Clans in that you can attack other players while they're offline - and they can do the same to you. You can, of course, buy a shield to protect you and your gold pile. 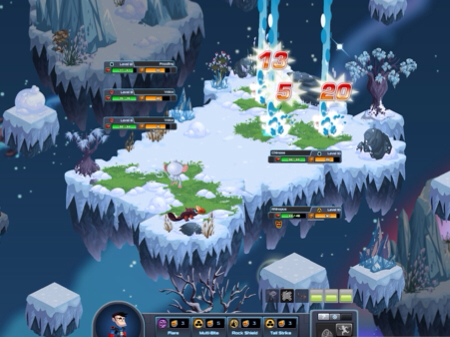 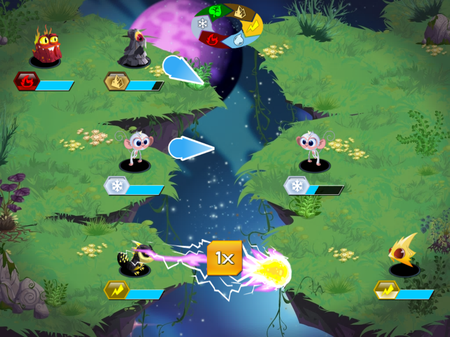 Look, it's not that the revamped Outernauts is a terrible game. There's still a sliver of fun in there, the changes will make it quite appealing to fans of games like DragonVale and a Skylanders Lost Islands, and it's not massively greedy when it comes to IAPs.

But, Outernauts was a great free-to-play game with style and strategic depth, and it would have been perfect on mobile. Like the Facebook version, it would have been a real breath of fresh air among the Clash of Clans clones and Zynga-wannabes.

But now this new version is practically unrecognisable. And not only do we not get to play the terrific Facebook original on iPad, but we may never get to play it again.

Note: This hands-on preview is based on a game in 'soft launch', so any prices and mechanics are subject to change before the game's worldwide release date.
SEE COMMENTS

The biggest quiz game ever is now on Android

Outernauts: Monster Battle, the iPhone and iPad version of Insomniac's free-to-play RPG, is out on the App Store right now

Outernauts is coming to iOS and Android, but will be shut down on Facebook and Kongregate