A sizeable boost to the Xperia Z1

With its announcement of the Xperia Z2 (which trumps September's Z1) Sony still seems to believe that releasing a new flagship phone every six months is sustainable.

It's already rumoured that an even more powerful update will be released once more this September, so you better act quick.

It looks so similar to last year's model that you could be excused for thinking that the Z2 is just a very minor facelift. And in some respects that's true. But there are a series of subtle changes that will still have existing Sony users itching to upgrade. 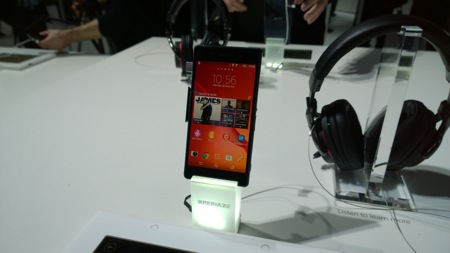 The Z1's screen, which was criticised by many for having disappointing viewing angles, is gone. The new display is bigger too, as the 1080x1920 pixel screen is now 5.2-inches.

There are front-facing stereo speakers too, and some clever noise reduction technology to improve audio playback. What's more, you can also add a stereo microphone to improve your video recording. 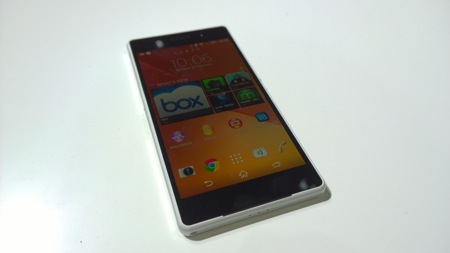 Video is another area that has seen a major boost, with 4K video recording now on offer, although existing Z1 and Z1 Compact owners may well get this when KitKat rolls out later in the year (the Z2 will ship with Android's latest OS).

Given the phone itself only has a 1080p display, and most users won't yet have a 4K compatible TV, you might wonder why you'd bother to record at such a high-resolution, but Sony has made it possible to zoom in on the video playback, allowing you to enjoy all of the extra detail even before you upgrade your TV. 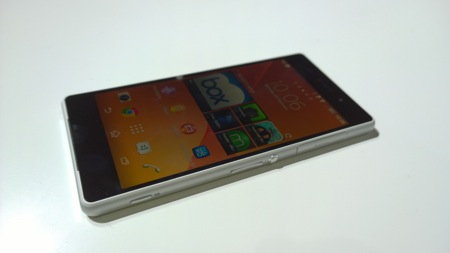 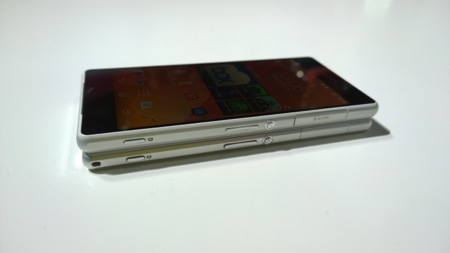 The Z2 is also far lighter than the Z1, and uses Qualcomm's latest Snapdragon 801 CPU also announced today. The latest quad-core CPU enables the Z2 to be clocked at 2.3GHz but also run cooler, which should boost performance and battery life. Sony has even bumped the battery up from 3,000mAh to 3,200mAh to squeeze a few more hours between charges.

The Xperia Z2 should ship in March/April and naturally we'll be eagerly awaiting our review sample to put it to the test properly.

Out at midnight: Survive the weather and beasts of a dark forest in Primal Flame