Out at midnight: Feast on Telltale's hard-boiled comic book thriller The Wolf Among Us

I hope you have your wits about you.

Telltale has just leapt out of the shadows to reveal that the first episode of The Wolf Among Us will be going live on the App Store tonight.

The Wolf Among Us is based on the award-winning Fables comic book series. You play the somewhat volatile Bigby Wolf, whom you must hold back or let go depending on the situation.

Unlike in Telltale's Silver Award-winning The Walking Dead adventure games, you are potentially the monster here (rather than the shambling undead). 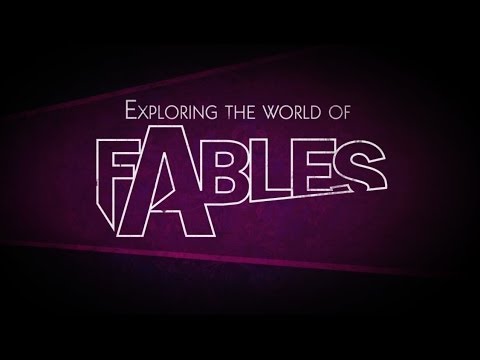 Your task in The Wolf Among Us is to find out who has been murdering the other creatures from myths and legends that exist within this tough and violent world.

The first episode, entitled Faith, will be available for £2.99 / $4.99 on the App Store later this evening.

If you purchase the game, you can also pre-pay for episodes two through five in the app. Even though that'll cost you £10.49 / $14.99, it'll save you some money in the long run if you plan to play through the whole series.

For those with relatively old iOS hardware, be aware that The Wolf Among Us will run on iPad 2 and up, as well as on iPhone 4S and up.