Has another fortnight passed already? Wowsers.

I suppose it's time for another round-up of the best comments and conversations on PG over the last two weeks, then.

Which three games have caused a storm in the comments? Who's been thrashing everyone in our Gamer X competitions? Who won our Angry Birds Seasons swag? 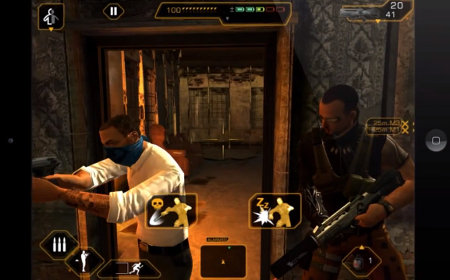 1. Deus Ex: The Fall raises the topic of pricing:

While many home console gamers seem to have lost their minds a little over Deus Ex: The Fall being a game for tablets, the Pocket Gamer community has remained level-headed and thoughtful about the prospect.

Contest Chris opened proceedings with the very reasonable statement that he's "always just afraid when devs try to over-simplify and dumb-down the gaming experience too much", while James Andrew said that "this is exactly the sort of game OUYA needs... but it's on iOS instead."

Jeffyg3, meanwhile, is delighted about Deus Ex: The Fall and the recent flurry of large, high-profile games on iPad: "This and KOTOR... best news in the past week. My iPad is getting some major gaming in".

Waii Hui wasn't exactly rejoicing: "I would buy this for 99 cents. [$]6.99 is a bit pricey for me. I can't spend that much for an iOS game even though I am sure it's wonderful."

To which, Excelcius replied: "I think 6.99 is a realistic price".

2. Let's all be friends in Animal Crossing: New Leaf:

Not a great deal of chat over this game, sure.

But ever since we published our 33 things you need to know about Animal Crossing: New Leaf article, you lot have been using this opportunity to make yourself some internet pals.

As you or may not know, I adored the latest instalment in the Animal Crossing series. And with a greater emphasis on multiplayer this time around, it's no wonder readers are so keen to start sharing Friend Codes with one another.

3. Plants vs Zombies 2 will be a free-to-play game:

Yep, PopCap's eagerly anticipated Plants vs Zombies sequel will be a free-to-play experience.

Reaction to this news was, well, lukewarm at best.

Curtisrshideler noted that "IAP make good games annoying and forgettable", while RockinIt was just "so disappointed with this news".

David Morón's hoping that PopCap doesn't drop the ball here and "mess it up. It would be a sad thing to screw up one of the best games ever."

What do you think, though? Plant your thoughts here. 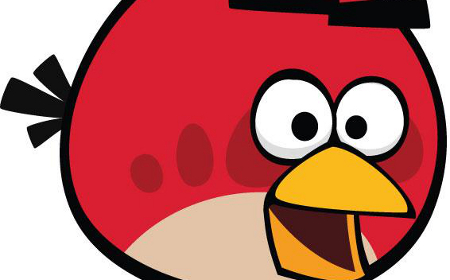 Two - yes, two! - massive PG competitions have drawn to a close since we last met, readers.

The first was our Angry Birds Seasons competition. The winners were announced at the end of last month - you can see all of the entries right here.

After destroying all and sundry in April in our Temple Run 2 Gamer X competition, hot iOS gaming property Bhavuk Jain emerged victorious once again in our Impossible Road competition.

Go add 'Pocket Gamer X' as a friend on Game Center while you're thinking about it, by the way. How do I know you are? I just do.

That's your lot for another fortnight, I'm afraid.

Don't forget: feel free to drop a comment in the box below this article on what you'd like to see more of, less of, and just about the same amount of.

Opinion: It's time to put an end to pushy push notifications