Cooking up some zees

Our first impressions of the launch BlackBerry 10 smartphone - the Z10 - have been pretty positive.

But you're probably asking. What's in the box?

In and out the box

Because we got our Z10 at the London BlackBerry 10 launch, the box comes with a nice blue The BlackBerry Experience slipcase. 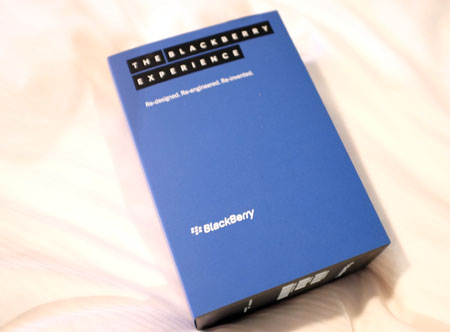 Slipping that off, we have a the pure Z10 box, with a nice, shiny versus matte finish. 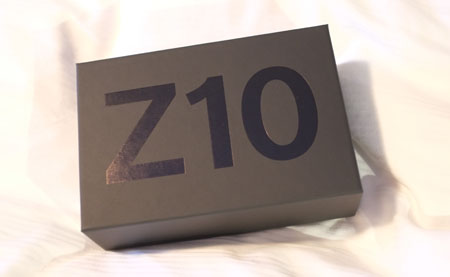 Opening up the box, we have the Z10, snuggly fit in a foam layer, and a film protective wrap. Interestingly, this Z10 was manufactured in Canada. 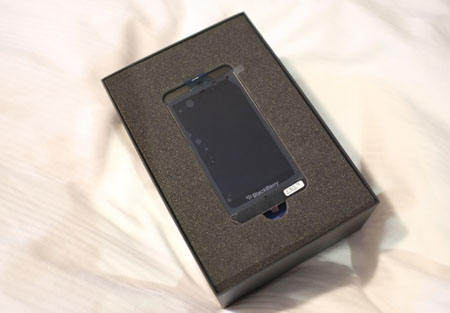 In the bottom of the box, there's the usual array of wires (micro USB B connector), plugs (UK and European), headphones (rather cheap-looking), a nice red case, a small cloth, and various pieces of paper. Oh, and a battery. 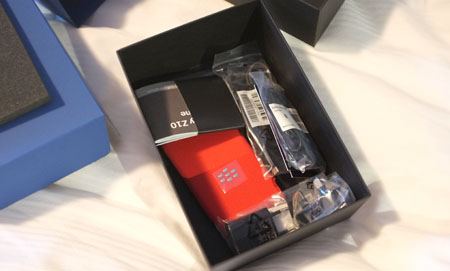 Taking everything out of the box, you can see everything in its rightful place. 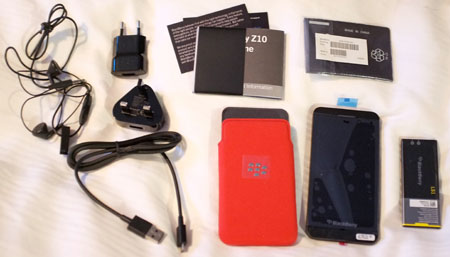 Now let's focus on the phone, the rather small battery, and case. 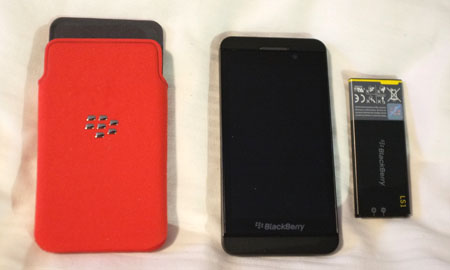 We're going to put the battery into the phone. You can also see the micro-sim slot (in yellow). 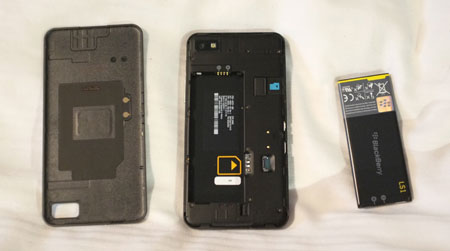 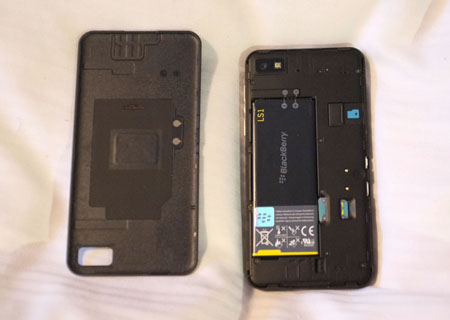 Our Z10 lives, and we're into the set up phase. 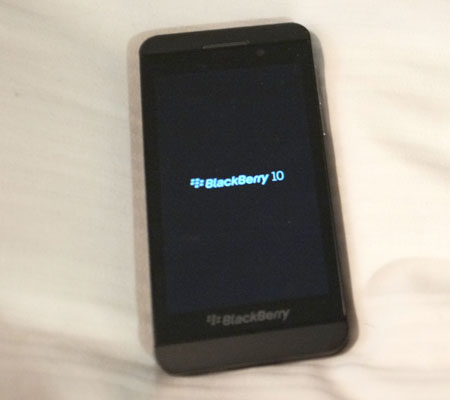 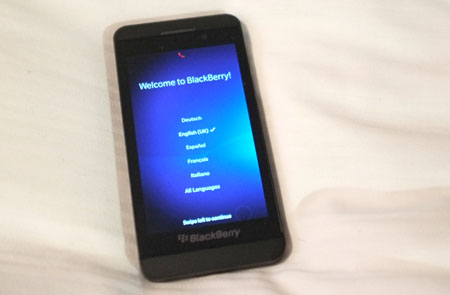 Your iOS or Android Game of the Week - Table Top Racing