Gameloft blaster Zombiewood heading to iOS and Android this Halloween

If the world ever succumbed to the zombie apocalypse, I think I'd make a beeline for Hollywood. There would be fast cars, plenty of guns, and you'd get to wipe out legions of vapid Z-list celebs.

Looks like Gameloft has the same idea. In upcoming twin-stick zombie blaster Zombiewood, you traipse around Los Angeles, eliminating the zombie threat all the way from Santa Monica to Hollywood.

It's a cartoony game, with colourful visuals and a stocky little stuntman as its hero. You'll wield all manner of ridiculous guns - including flamethrowers, rocket launchers, and chain guns - as you clean up the City of Angels.

Oh, and you'll get to dress up in silly costumes, too. 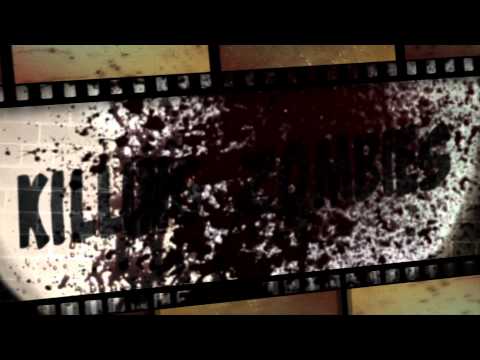 It also sounds like you'll be making movies while you take on the undead, and those films will be in genres like survival, escort, barricade, and marathon.

Furthermore, the game has premium currency for certain high-level weapons, so expect this game to have in-app purchases, and to be a free-to-play experience.

If the game sounds familiar, by the way, Gameloft released a 2D zombie game with the same name on Java-based mobiles and Android earlier this year.

This new Zombiewood title, however, will infect iPhone, iPad, and Android around Halloween.

Become a Roman god in All My Gods HD for iPad

Something BIG is coming to Zombiewood...