How to run a killer Kickstarter campaign - tips from the experts

For Kickstarter, the crowd-funding platform where users collectively finance risky projects, 2012 has been "the year of the game".

So far, more dollars have been pledged to games than to projects in any other category - some $50 million. Seven of the 11 projects that have crossed the million dollar mark are games.

The surge was mostly down to Tim Schafer's Double Fine Adventure, which raised a record $1 million in its first 24 hours. This has ushered in a gold rush for developers - from hopeful indies to veterans hoping for a comeback - who are making big bucks on Kickstarter.

We wanted to know exactly how it's done. So we asked the developers behind some of Kickstarter's breakout indie hits to share their secrets for a successful project. 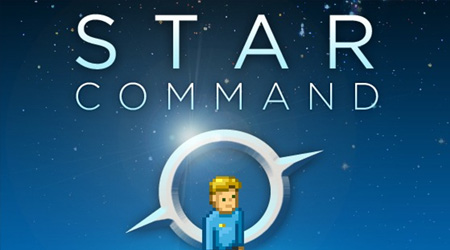 That embedded video atop every Kickstarter page can dominate your project - so getting it right is a top priority.

Star Command developer Jordan Coombs believes you should keep it short and limit yourself to four minutes, tops. "If you can't explain your idea, ask for funding and show your prizes in that amount of time you should probably work on your messaging."

"There are thousands of projects every day - you really need to be able to sell your idea quickly, coherently and in a captivating way," he says. Developer War Balloon did - twice - when pitching its enormous space-faring strategy sim.

And don't underestimate the time commitment. "After borrowing from friends, learning software, and then actually cutting everything, it took a little over two weeks to create," says William Stallwood of Auditorium 2: Duet developer Cipher Prime.

"We thought it would take a day or two. Dead wrong." 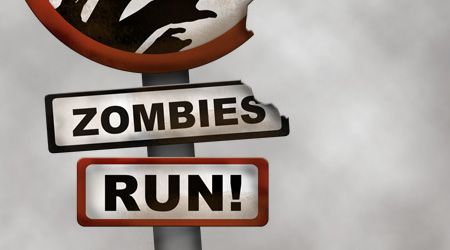 Get the goal right

"You might genuinely think that your awesome new 3D FPS game needs $500,000 to get funded, but if people don't know who you are and if the idea isn't gripping enough, it's not going to happen."

Hon says you need to be realistic. "People who don't have a massive following are better off starting at the five figures level and working their way up over the
years."

Prove you can actually make the game

You can't expect to rock up to Kickstarter with a concept sketch and a barely-considered elevator pitch and hope to walk away a millionaire. Backers are savvy, and they want to know that you have the skills to make a game.

"If you expect people to see your vision for the game, it needs to at least be in 'vertical slice'," recommends Ryan Wiemeyer, who raked in more than $16,000 with zombie Oregon Trail parody Organ Trail: Director's Cut.

In lay terms, a vertical slice is essentially a small section of the game in which every element, from programming to sound, is completed.

"People are starting to catch on to the fact that they are making a gamble when they choose to support you so you need to convince them not only that your idea is worth the money but that they aren't going to lose that investment." 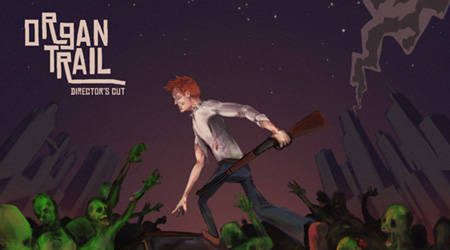 Those are the extra projects and plans on offer if you mange to go above and beyond your opening goal. "I think it's a great way to spur on the community to make more pledges," says Zombies, Run's Hon.

Just don't get too excited and promise something you can't deliver. "You'll help everyone if you budget sensibly and give yourselves some breathing room," Hon adds.

"Treat your Kickstarter project as if you were launching a new game," says Barn Cleave, who used the platform to finance Chuck's Challenge 3D - a PC sequel to an unlikely Atari Lynx hit.

"It’s you’re job to get people to go to your project. Yes, Kickstarter will help get pledgers - but the majority of them will need to come from you."

Michael Tseng agrees, adding that "the vast majority of traffic is driven by third party blogs talking about your project." Tseng scored $17,000 for Foursquare-powered social game Turf Geography Club. "Products that break a million dollars in funding are being spread virally." 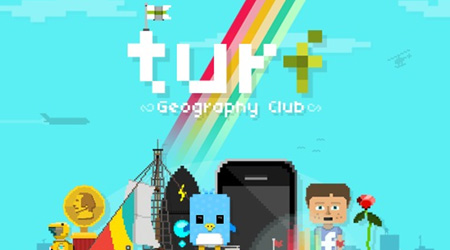 "Your Kickstarter project isn't just a way of making money, it's about building a community that will hopefully stay with you forever," says Hon. "Answer every email, every tweet, every interview request, every private message."

"We offered three shirt designs with two colour options each, and male or female cuts with five sizes. You can imagine the amount of variation there was a nightmare to handle shipping." It took the team a month to sort out. 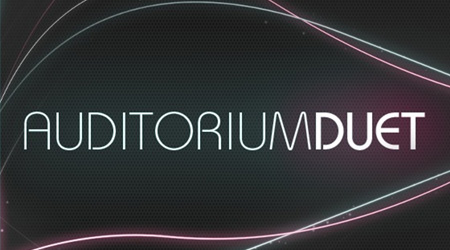 Responding to tweets and writing updates also takes time. "It took the entirety of a month to do the Kickstarter," says Cipher Prime's Stallwood. "Fulltime."

And there's the cost to consider. For example, Star Command developer War Balloon spent a whopping $10,000 of its earnings on printing posters and shipping t-shirts around the world.

Stallwood counsels caution. "This just leaves me to believe you shouldn't enter into Kickstarter lightly: only do it if you absolutely need to."

Above all else, have a good idea

"If you are having trouble getting going it may not be about your social outreach, media coverage or Kickstarter exposure," suggests Star Command's Coombs. "It may just be a bad idea.

"We encourage everyone to give it a shot - always follow your dream. But don't assume that it's the system if you cannot find a following."

Sponsored Feature: Tech Bla on how Box the Bag on iOS pulls no punches

Top 10 game franchises we want to see rebooted on Kickstarter