Secret ending to The World Ends with You: Solo Remix hints at future of franchise

Square Enix's iPhone and iPad RPG The World Ends with You: Solo Remix, which nabbed an extremely shiny Pocket Gamer Gold Award at review, features a secret ending that hints at the future of the franchise.

In the background, there's the game's 104 building, the symbol of the game's baddies, and a message that reads "new 7 days".

In a recent interview with Japanese magazine Famitsu, The World Ends with You creator Tetsuya Nomura said: "We are in the middle of working on various things, but for now please enjoy Solo Remix." Very interesting, indeed.

As good as ours

We don't know whether any upcoming content will simply be fresh DLC for the iOS port, a new spin-off, the sequel that everybody's been crying out for, or something else entirely. What do YOU think?

You can see this secret ending for yourself by collecting every Secret Report the game has to offer, or you can just check out the juicy teaser below this article.

We'll keep our ears to the ground for any new info. 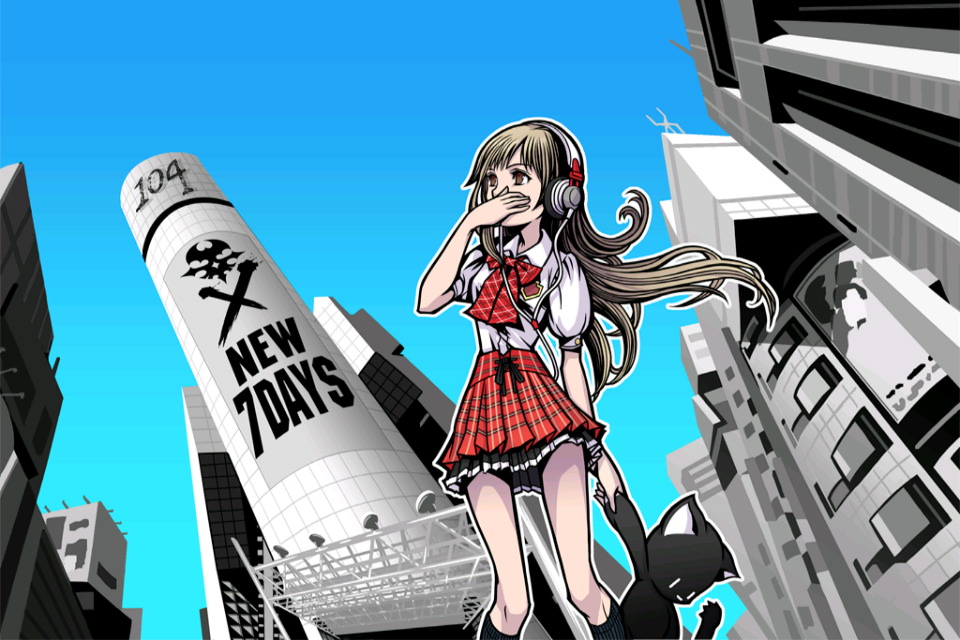