If we're being totally honest, we all have Xbox Live Arcade to thank for kick-starting this whole notion of bite-size games for a fiver.

When the Xbox 360 first launched, and when we were sick of Perfect Dark Zero, a little game called Geometry Wars was there to fill the gaps. It was an addictive, masterfully made time sink, which we ended up playing for longer than any game that came on a disc.

Microsoft's service has gone from strength to strength since then, with titles like Braid, Limbo, Fez, Spelunky, Castle Crashers, and Trials HD making a beeline for our Xbox in seconds.

Luckily for us, a handful of these XBLA games have made their way over to the App Store. Games like Greed Corp, Geometry Wars, and Puzzle Quest, for example. And on that subject, we've picked out the five best XBLA games that you can play on iOS.

The Walking Dead: The Game
By Telltale - buy on iPhone and iPad 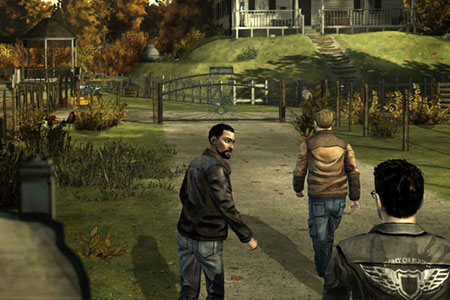 The Walking Dead: The Game is unlike any zombie title we've ever played. They're normally about headshots and wolfing down green herbs. In Telltale's take on the genre, however, it's all about making decisions, and being a post-apocalyptic diplomat.

Survivor Lee must make decisions for his group... and his choices have weighty consequences. One wrong move could give someone a reason to hold a grudge against you. Or it might turn one of your pals into zombie dinner.

The pressure is turned up to 1,000 when you realise that your boneheaded decisions will carry over into the next four episodes. You'll be feeling the repercussions come November.

We normally associate Lara Croft with lush vistas and spacious 3D tombs. It's a little odd, then, that her latest game is stuck in a rigid isometric viewpoint.

Still, that doesn't mean that the Guardian of Light can't crank out some awe-inspiring locations. Like Mayan pyramids and jungle graveyards.

Likewise, Lara's twin-stick control system might put the emphasis on shooting, but the game is still jam-packed with tricky puzzles to solve. All in all, it's far from your typical Tomb Raider experience, but adventure fans should still find a lot to love here. 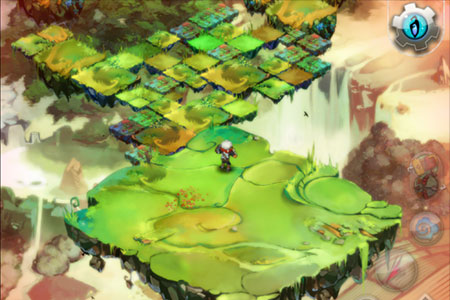 It's all about the voice. In isometric slugger Bastion, an omnipresent god-like narrator describes your every move, provides commentary on every death, and fills in dead air with quips and asides.

It makes this adventure game feel way more epic - like its gorgeous graphics have spilled out of the pages of a fantasy novel.

Logan Cunningham's voice-over also gives you some subtle clues about what to do next, and injects a lot of fourth wall-breaking humour into the game. 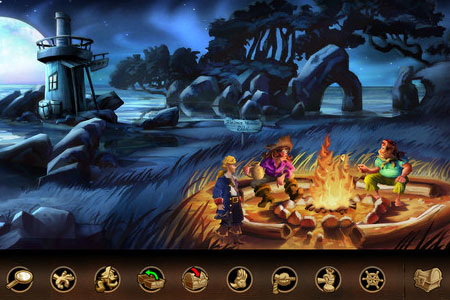 Phrases like 'director's cut' and 'special edition' are enough to send shivers down any ardent fan's spine. Broken Sword got butchered in its new cut, and there are so many different versions of Blade Runner, no one can seem to remember what happened in the original film.

Thankfully, Monkey Island 2 came through the 'revision' process unscathed. The new graphics are actually rather nice, the new voices are well suited to the characters, and the commentary by the original developers is actually worth listening to.

And if you don't like the changes, just swipe with two fingers and you're back playing the original game. Yep, warts and all. 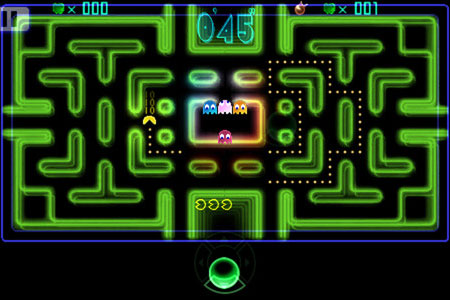 The phrase "it's like X on acid!" is overused in the gaming press, and I think it might even be banned among Pocket Gamer's sub-editors.

But, I seriously believe that if you popped some pills and sat down at a Pac-Man arcade cabinet, it would look like Championship Edition.

It's all flashing lights and strobing neon, with a thumping bassline to cap it all off. It's also played at a lightning-quick pace, as the game morphs every few seconds and matches only last a few minutes. Winners don't do drugs - they sit atop the Championship Edition leaderboards.

Shuffle your selection with Game Roulette