Mario's latest adventure, the cash-obsessed New Super Mario Bros. 2, hits 3DS today. And it's pretty good. We said "you'll be pleased you bought it" in our Silver Award review, in fact.

But, Nintendo's plumber doesn't always take home such shiny medals. Throughout his long and varied career, Mario has made his fair share of missteps.

From mind-numbing educational software to ill-fated spin-offs, these are the worst games from Mario's bumper back catalogue. In our view. We heartily recommend that you avoid them like the plague. 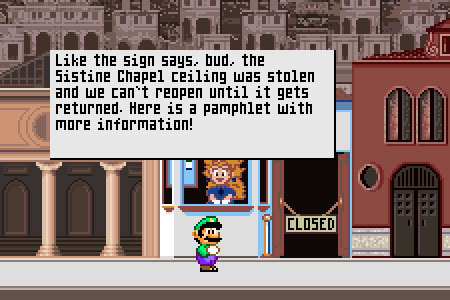 When Mario gets kidnapped by Bowser, his lanky brother Luigi finally has his dream come true: the starring role in a video game! Sucks for Luigi, then, that his first solo adventure is a crappy edutainment game, which is more about geography than bashing koopas.

The plumber in green is forced to traipse around the earth and return stolen artefacts to their rightful cities. You'd think those landmarks would be happy to have their stuff back, but they won't accept your help until you've been asked a ton of trivia questions. 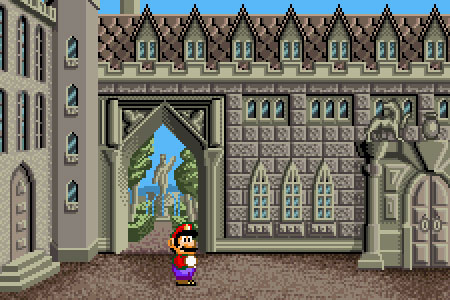 It doesn't end there for Mario's edutainment games. This follow-up is a lot like Mario is Missing, but this time you're returning loot to different time periods throughout history.

You might need to visit Gettysburg, Einstein's lab, or the age of the dinosaurs, and then - no surprises here - answer history questions. Worse still, Mario's titular time machine seems to be powered by the world's most boring surfing mini-game.

These games are enough to put you off learning for life. 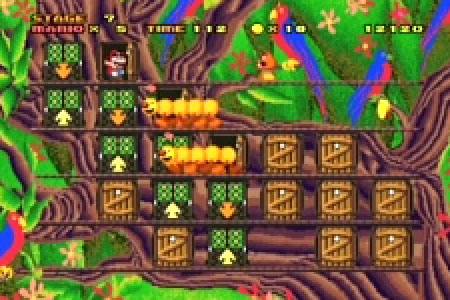 In the mid-'90s, Philips somehow ended up with the rights to publish a few CD-i games featuring Nintendo characters. This contract resulted in some of the worst Mario and Zelda games known to man.

Hotel Mario, for example, is a slow, repetitive, dull puzzle game in which Mario must shut all the doors in a hotel resort. The cartoon cutscenes are even worse, and include such memorable lines as "you know what they say! All toasters toast toast". Uh, thanks, Mario.

You can watch those cutscenes in one super-cut, here. If you really must, that is. 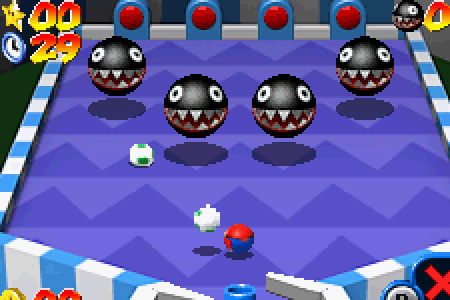 Floaty physics, maddening controls, and frustrating design. This flawed pinball spin-off - made by UK-based Fuse - is just not fun.

In this game, Mario is squished into a ball and fired by flippers to take out Bowser's army. It's got some half-decent ideas, and the graphics were good for Game Boy Advance, but make no mistake: this was a complete stinker.

It's one of the few areas where rival Sonic - with Mega Drive pinball game Sonic Spinball - got the leg-up over Mario. 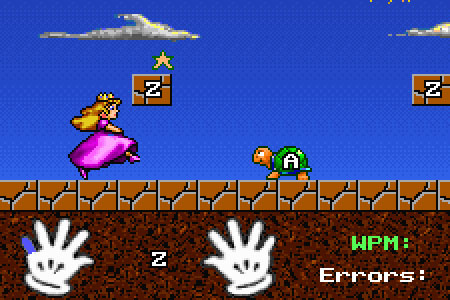 Consider this entry a catch-all collection for Mario's lame educational software, from digital colouring books to basic spelling and number quizzes. They might have taught you how to write wurds gud, but we'd rather play Super Mario Land.

Teaches Typing is quite a clever idea - it's essentially an endless-runner, where blocks and enemies are labelled with letters. You strike the right key to move on, gradually improving your words-per-minute rating.

But, it was a quick cash-in on the Mario licence. The graphics were ugly, and it had no music or sound effects (other than Mario's words of congratulations - in a super-stereotypical Italian accent, of course).