The Hero coming to save the day on iPhone

Save the world from meteors, zombies, UFOs, ninjas, giant insects, and falling babies

Developer Traplight Games is forming a super team with power publisher Chillingo for its debut iPhone game The Hero, which aims to examine the difficulties faced by sufferers of Super Human Stress Disorder (SHSD) by flying around and smashing things.

This hot new arcade game casts you as the mysterious "John", a super-powered in-patient of psychiatrist Dr Pascius Pastoerius Hubbub.

"Subject claims to be a retired superhero," the good doctor's psych evaluation reads. "Admitted due to symptoms of bipolar depression and manic behavior with possible psychotic features. Purpose of this evaluation is to screen possible need for involuntary treatment of the subject with electric brainwave manipulation (EBM)."

It's clearly a stressful, thankless task saving the world from impending destruction, but at least The Hero will soon have a helping hand (well, finger) from iPhoners everywhere as you attempt to deal with meteors, zombies, UFOs, ninjas, giant insects, and falling babies as a high-flying superhero.

The Hero also promises to include Chillingo's social networking platform Crystal, so there'll be some connected activity through which to boast about your heroic endeavours. There's no news yet on a release date, but the trailer below is looking pretty finished, so hopefully The Hero will be among us soon. 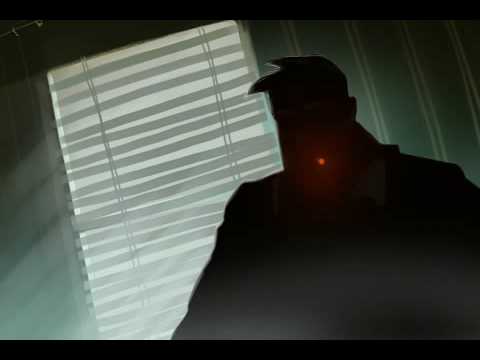 Want more? Check out our growing collection of The Hero articles!

Trailer for Chillingo's action game The Hero on iPhone

Chillingo's The Hero swoops onto iPhone