[Update] Anomaly Defenders, the flipped back around last chapter in 11bit's sci-fi series, is out on Android right now

Defenders of the earth (Updated: It's out on iOS at midnight) 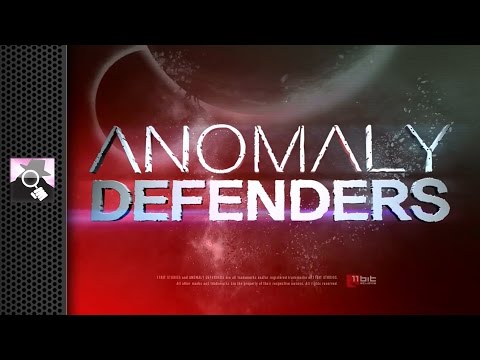 Subscribe to Pocket Gamer on
Updated on September 24th at 13:15: It turns out that Anomaly Defenders will be out at midnight for iOS, too.

So, yes, don't fret iOS players, Android folks can get the game right now on Google Play [buy], you just have to wait a little longer.

The last chapter in the Anomaly series, Anomaly Defenders, has just landed on the Google Play Store.

That means Android gamers are getting to play the reversed reverse tower deence game a whole day before their iOS cousins. Someone should make a note of that.

Whereas the rest of the Anomaly games saw you playing as human sci-fi tanks in a game of tower offence (move down a pre-determined path shooting alien towers before they can kill you), this time you're the towers.

The end result of this second flip-reverse is a pretty by-the-book tower defence game with a few tricks up its sleeve. 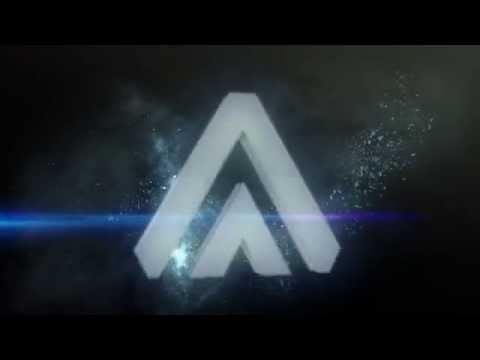 You've got tech advancement trees, resource gathering points, cover, potential ambushes, and a few other twists that reveal themselves as you play.

Anomaly Defenders is out right now on the Google Play Store, and it'll cost you £2.89 / $4.99 to download it and show those pesky humans what's what.

Expect the iOS version to pop up tomorrow. Or in a couple of hours time if you live in New Zealand.

Anomaly Defenders, the last chapter in the tower-based strategy series, will hit iOS and Android next week