May the 4th be with you

It's Star Wars Day! May 4th has yet to be recognised as a national holiday in any country (that we know of), but we remain hopeful. Jedi is a recognised religion, after all.

Of course, the fact that the day in question has its roots in a silly pun ('May the 4th be with you') undermines our faith somewhat.

Also, is it just us, or is this year's Star Wars flying under the radar? Blame the mixed reaction to The Last Jedi. Blame the attention-hogging antics of Avengers: Infinity War. Blame the hugely unpromising Solo film.

Whatever. Star Wars is still Star Wars, and we're going to take any excuse we can to skive off work and watch the original trilogy all the way through. We suggest you do the same.

In between, why not play these Star Wars mobile games?

Star Wars: Knights of the Old Republic
By Aspyr - buy on iOS / buy on Android 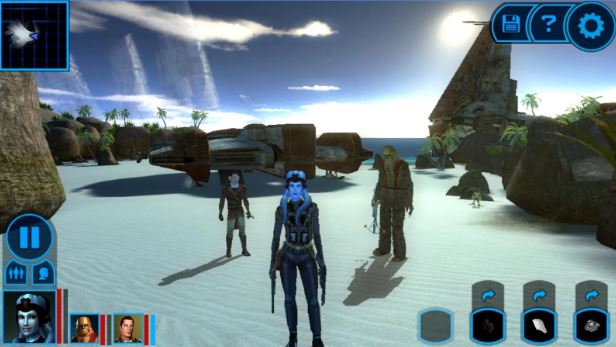 Star Wars: Knights of the Old Republic remains one of the finest RPGs ever made, and it's available to play on mobile.

Set 4,000 years before young Skywalker started whinging about power converters, BioWare's epic RPG provides a stirringly epic storyline that's arguably more worthy of the original trilogy than any of the films that have come since.

Add in an engrossing turn-based combat system, memorable characters, and the ability to stray towards the Dark side as well as the Light, and you have the finest Star Wars game on mobile. 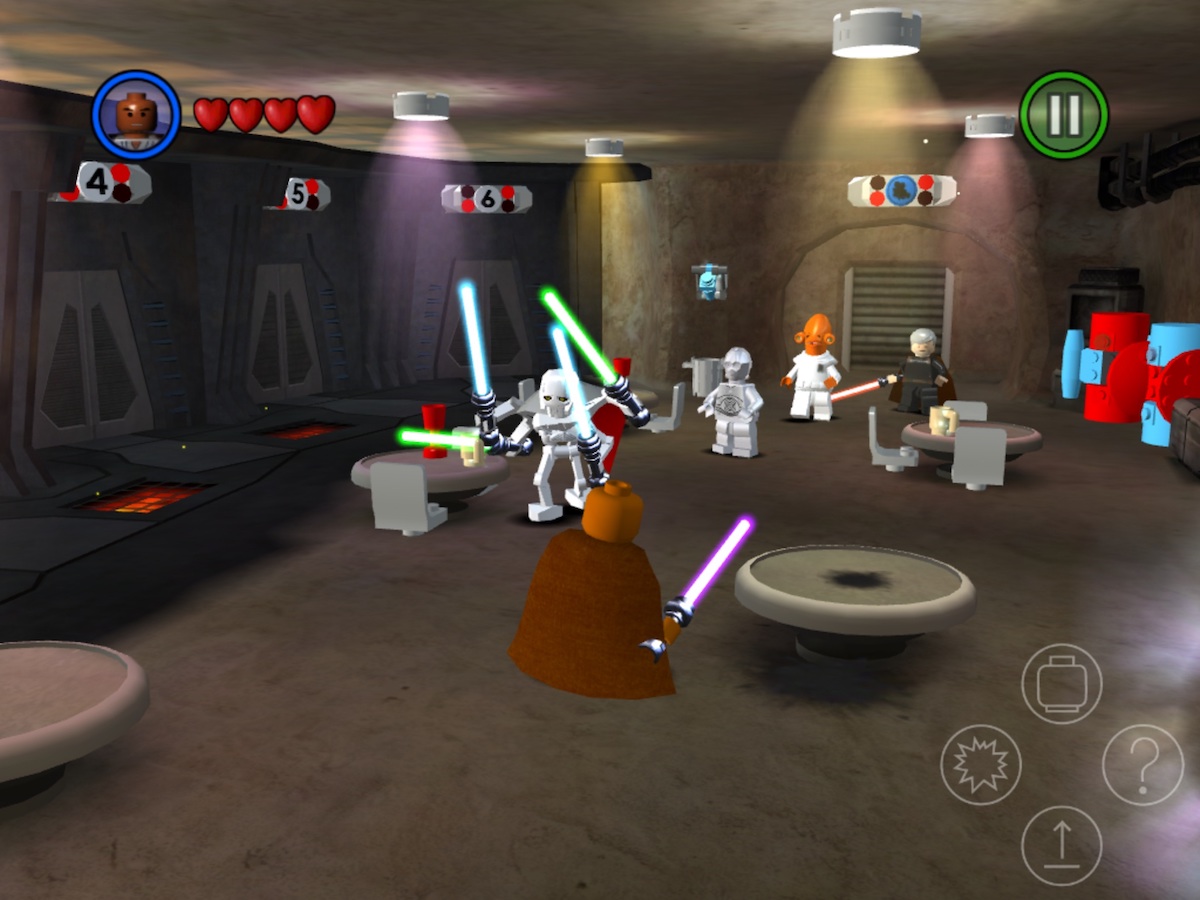 If you want to revel in the full cinematic sweep of the Star Wars universe, but in a slightly more manageable fashion, there's no better place to start than LEGO Star Wars: The Complete Saga.

LEGO Star Wars: The Complete Saga retells the the story of the first six Star Wars films, but with a sense of humour and style that was sadly lacking in at least three of them. They're also just really good fun casual action games in their own right.

If you want to play a more modern take, LEGO Star Wars: The Force Awakens is technically more accomplished. But let's face it, the source material isn't as good. 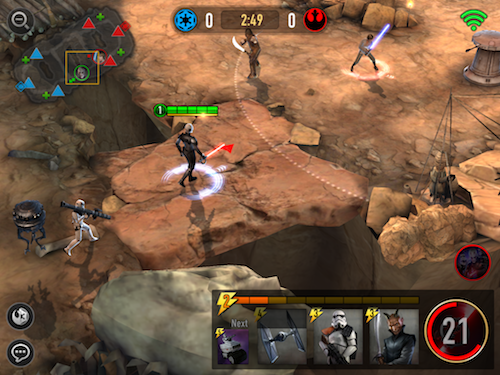 The Star Wars universe was always likely to make for a great MOBA. As it happens, Star Wars: Force Arena is merely a good one, but its standing is significantly boosted by that famous IP.

It's got the epic battles, the roster of distinctive heroes, and the distinctive visual style that many a superior MOBA would kill for.

Pick your iconic hero (or villain) and lead a squad into a laser-filled territorial battle. 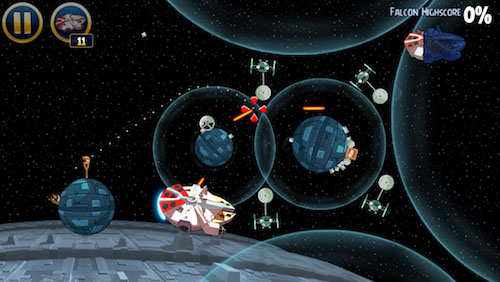 Angry Birds has kind of gone off the boil in recent years. Did you even realise there was an Angry Birds 2 out? Yeah, that happened.

But frankly, why would you want to play that when you can play a cool Angry Birds game featuring Star Wars characters instead? Exactly. You wouldn't.

This is a deeply silly, surprisingly imaginative take on the famous sci-fi universe - with extra bird-flickiness and Stormtrooper pigs. 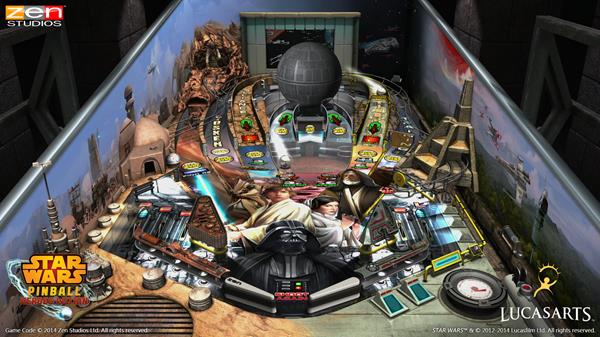 Back in the old days, every big movie franchise would get its own themed pinball table. They may still do, but you'd probably have to risk your life in a dodgy seaside arcade to play it.

Each lovingly rendered table is packed full of references to the Star Wars universe, and the ball physics are spot on.