Rumour: The Simpsons to feature in next Angry Birds Space level update

All because of a doughnut

If you fire up the recently refreshed Angry Birds Space and take a look at planets you'll gain access to in future updates, you may notice something interesting.

Yes, one of them looks remarkably like Homer Simpson's favourite donut, meaning we may see Matt Groening's infamous cartoon character(s) in the next update of Rovio's physics-puzzler.

Admittedly, its a rather tenuous link to say the least, but the Finnish developers response to this speculation is intriguing. Rovio "doesn’t comment on rumors or speculation — but this isn't far-fetched by any means," the company said.

Rovio has, of course, already worked with Fox (the distributors of The Simpsons) in the past, releasing an Angry Birds Rio movie tie-in game. Angry Birds has also been featured in The Simpsons numerous times before, including in the clip below.

At this stage, Homer Simpson appearing in Angry Birds Space is merely a rumour, but it's not completely out of the question. 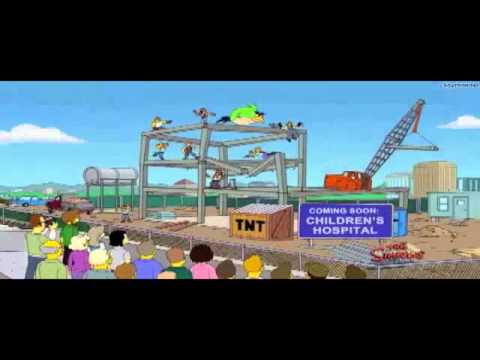 Subscribe to Pocket Gamer on
Tech Crunch
Next Up :
AVABEL LITE is an upcoming Japanese MMORPG that is now available for pre-registration on Android and iOS