And is live right now on iOS and Android! 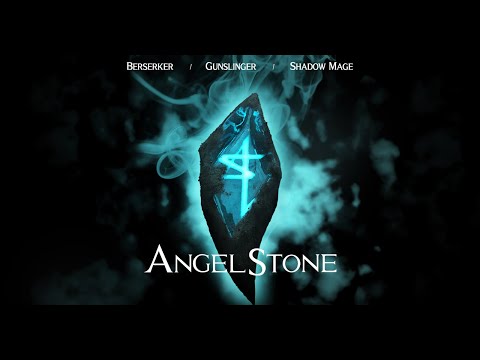 Angel Stone has just been updated with the massive 3.0 content patch which adds virtual pad support, a new game mode, ultimate skills, and a bunch of new systems into the mix.

For a start, the new virtual directional pad allows for far more freedom of control over your character than ever before, which vastly improves combat.

Then there's the new Heaven's Tower mode, which provides challenging search and destroy missions under a time limit. You can repeat this at any point and earn greater rewards if you complete the higher level stages.

There are a bunch of new systems in the game but the highlights are a storage system that lets you keep materials and artifacts in one place and alchemy, which lets you convert unwanted materials into ones you need. 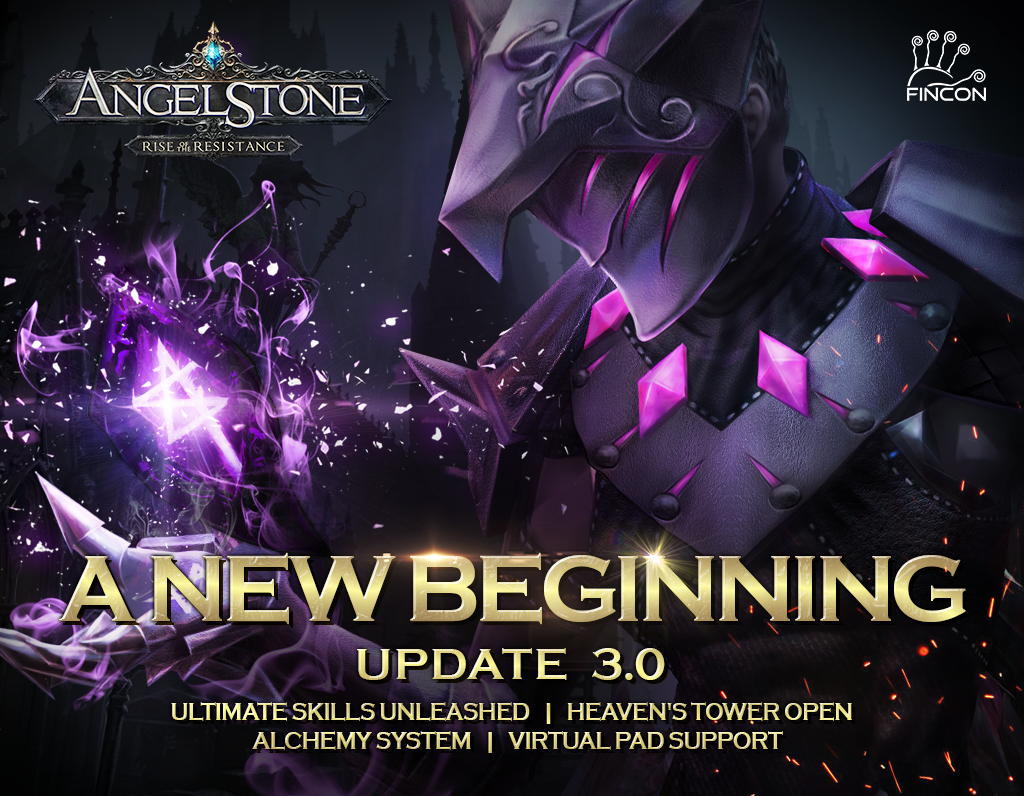 The most exciting addition are the new ultimate skills though. There are three of these for each class, and they each offer an incredibly powerful ability that will help you rule the battlefield.

For a complete rundown of all the changes, you can take a look at the patch notes on the official forums.

If you're unsure about what Angel Stone is, it's an iOS and Android action RPG in which you battle your way through hordes of demons as a member of The Resistance, humanity's last line of defence following the defeat of the angels.

To check it out for yourself, head on over to the App Store or Google Play to get it right now for free.

Fincon has finally released Angel Stone to the mobile masses