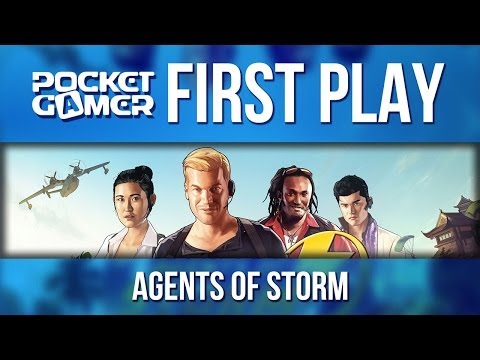 Alan Wake and Max Payne creator Remedy Entertainment is the latest developer to jump on the bandwagon and belch out its own Clash of Clans knock-off.

The upcoming Agents of Storm - available now in New Zealand, and going live worldwide later this year - is a free to play iPad game that follows Supercell's template to the letter. Almost.

You have a base where you store resources and recruit a fleet of troops. You have a world map from which you can storm bases by overwhelming their defences with superior numbers. You've also got a social system with challenges.

There are some differences, though. You don't get to design your own base. You harvest resources from islands you've taken over, and instead of Vikings and dragons you look after a fleet of boats and hovercraft. 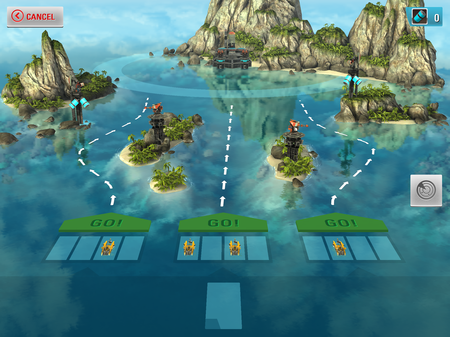 The missions are quite different. Your boats travel along set paths like the creeps on tower defence game, for example, and you can pick up dropped resources by tapping on them.

Plus, the fight is split into two with a preliminary march through the outer defences followed by an all-or-nothing storm against the enemy's big base. This way you can use different types of units for the two distinct phases of the battle.

So while the general structure leans quite heavily on the Clash of Clans template, Remedy has - at least - managed to find some room for a little innovation within the margins. See what we mean in the PG First Play video, above.

Agents of Storm, Remedy and flaregames's splishy splashy mid-core strategy game is out right now on iPad and iPhone

Agents of Storm, a free to play strategy battler from the makers of Alan Wake, is set to hit iPad and iPhone this Thursday