iOS + Android
| A Little to the Left

Max Inferno, Halifax’s indie game developers are working on a new title called A Little to the Left, a game that would be paradise for anyone with a penchant for neatness. It basically tasks players with sorting, stacking, and organising things to perfection. Why is there a mess in the first place? It's that wretched cat! The naughty furball loves toppling things over and wreaking havoc, and players must put an end to the cat’s mischief by solving puzzles and re-arranging objects. It's really cool to see how simple household objects can be arranged to form unique patterns. 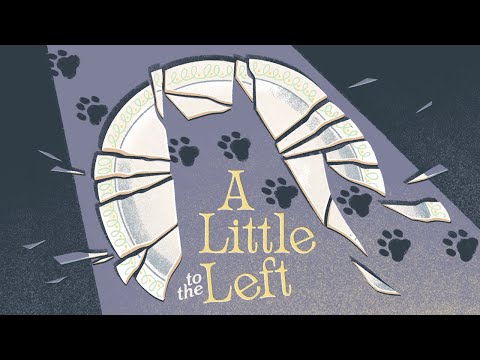 Recently, at the Day Of The Devs, a new trailer for A Little to the Left was showcased, giving players a good look at the kind of puzzles they can expect and all the nuisance the villainous cat is going to create. Additionally, a new feature called The Daily Tidy Delivery feature was also showcased, which will give players something to do every day.

Every 24 hours, The Daily Tidy Delivery will feature a pre-existing puzzle from A Little to the Left’s campaign and give it an awesome new twist, completely transforming it. But that’s not all. Every puzzle will be uniquely modified, which means that each player’s twist will be different and specific to them. The picture embedded below shows how simple jars can be altered to create distinctive puzzles. The same can be done for plants by changing the colours and shapes of the pots and leaves, or even the background.

Alongside this, special seasonal puzzles will also be held giving players additional challenges. Regulars will also be able to unlock special badges and other accomplishments without maintaining daily streaks. A Little to the Left doesn’t have a concrete release date yet but it will be releasing sometime this year.

Until then, check out this awesome list of the best puzzlers to play on mobile!
Next Up :
Paragon Pioneers, a new fantasy city-builder idle game combo, launches onto Android with iOS planned later this month