TouchTone is a game about future technology, big brother, and the power of the individual in society

... and this is our hands-on preview video 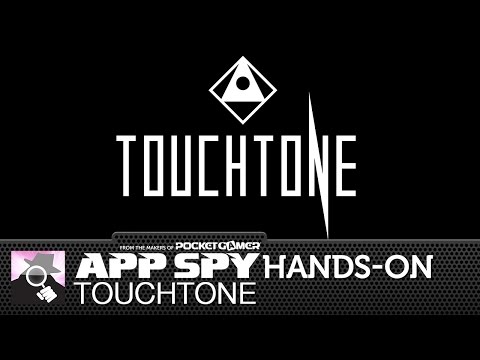 TouchTone is set in a fictional world, where the government is spying on its citizens using high technology, where shopping in a neighbour is a duty (and not doing so is supposedly aiding terrorist activities), and where crimes by big corporations go unpunished but spreading political literature might see you thrown in a jail cell.

TouchTone is set in a fictional world, though one that's increasingly familiar to our own.

You can get it on the 19th of March on iPhone and iPad.

How to eavesdrop - TouchTone puzzle walkthrough and solutions for Tutorial 1, 2, and 3