Originally released in the UK back in 2011, this BAFTA-nominated game has been 'poured' through an all-new audio engine for its global debut.

Sound is all important in The Nightjar, you see (hear?). In fact, you'll soon discover that your ears are your biggest ally.

By listening to sounds and following the narration (provided by Sherlock and Star Trek Into Darkness star Benedict Cumberbatch), you must prevent your spacecraft from disappearing into a black hole. 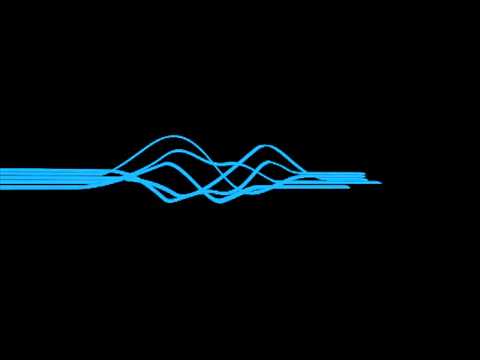 In many ways, The Nightjar is a spiritual sequel to Somethin' Else's previous iOS audio cue-driven game, the spooky Papa Sangre.

As for the timing of this global release, we imagine that Cumberbatch's Sherlock success and impending Star Trek Into Darkness appearance (not to mention his role as Smaug in Peter Jackson's The Hobbit trilogy) might have something to do it.

You can download The Nightjar on iPhone and iPad for £2.99 now.