The Last Express pulling into the App Store on September 27th

Earlier this year, fans of classic adventure games received news that The Last Express would be coming to iOS devices by the year's end.

After months of silence, we've since learned that the iconic adventure title will roll out to the App Store on Wednesday, September 27th for both iPads and iPhones.

While no word of pricing has been mentioned, the game's launch trailer – which follows below – looks quite exciting thanks to the preservation of the original game's distinctive art style.

Going off the rails

Originally released for PC and Mac in 1997, The Last Express was designed by Prince of Persia's Jordan Mechner and is an adventure game like few others.

Combining the action of Indiana Jones with the mystery of Alfred Hitchcock, The Last Express is set on-board the Oriental Express as Europe lumbers ever closer to war in 1914.

The Last Express was one of the first games to simulate the passage of events in real-time and features a unique, non-linear plot with the player's actions determining the course of the story. 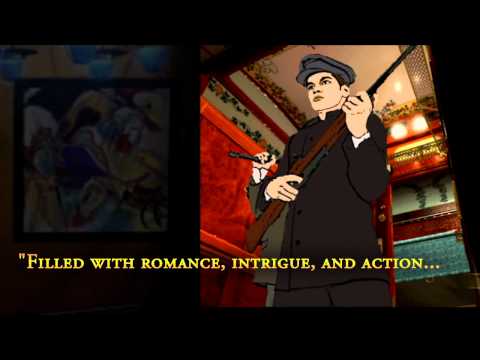 The Last Express, Jordan Mechner's intriguing point-and-click adventure, has had its price slashed on iPad and iPhone