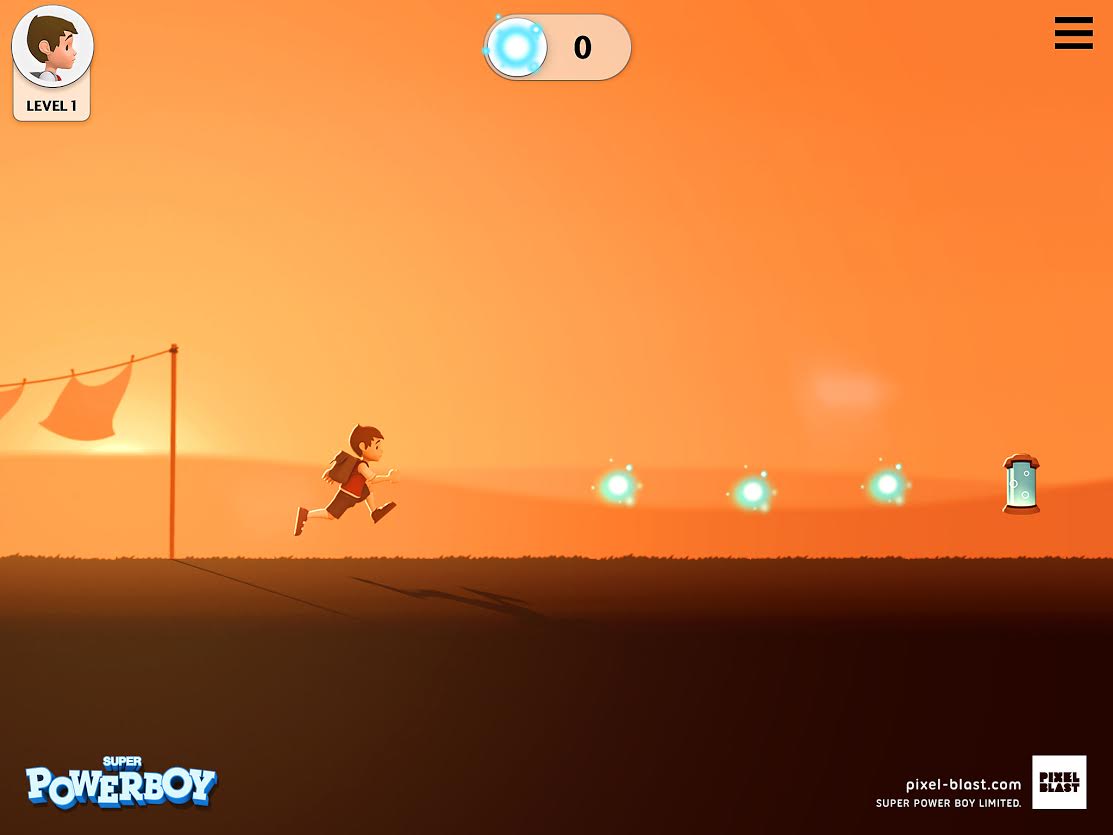 Super Powerboy is kinda like Mega Man except the boy at its center isn't a robot. In the words of Pinocchio, he's "a real boy."

It's an action-platformer that follows this boy as he discovers his world has been overtaken by alien invaders.

Luckily, the aliens brought with them the one thing that can defeat them - their own power source.

The boy learns this and so he sets out to collect this alien power source to grant himself new abilities and become the saviour of his planet. 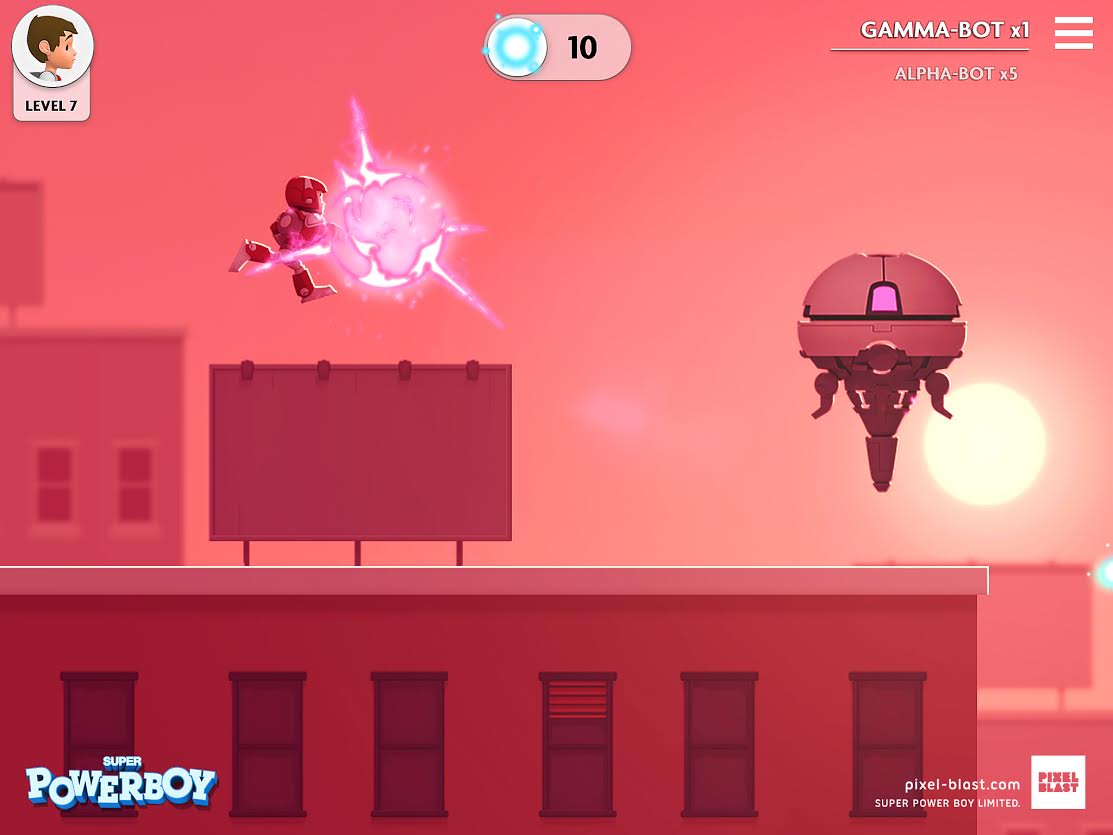 While the story is familiar, Super Powerboy's art is where the game really starts to stand out. It's meant to be reminiscent of Don Bluth (Disney) and Brad Bird (Pixar) animation and seems to achieve that aspiration.

Super Powerboy is actually the first project by new company Pixel Blast. It's founded by Jonny Severn and David Costello, who are ex-creative and project leads at Activision's internal studio, FreeStyleGames.

Their intention is to create a game for Apple TV and iOS that has an "interesting blend of runner and platformer mechanics and layers on controls and depth not usually seen in this mobile genre." 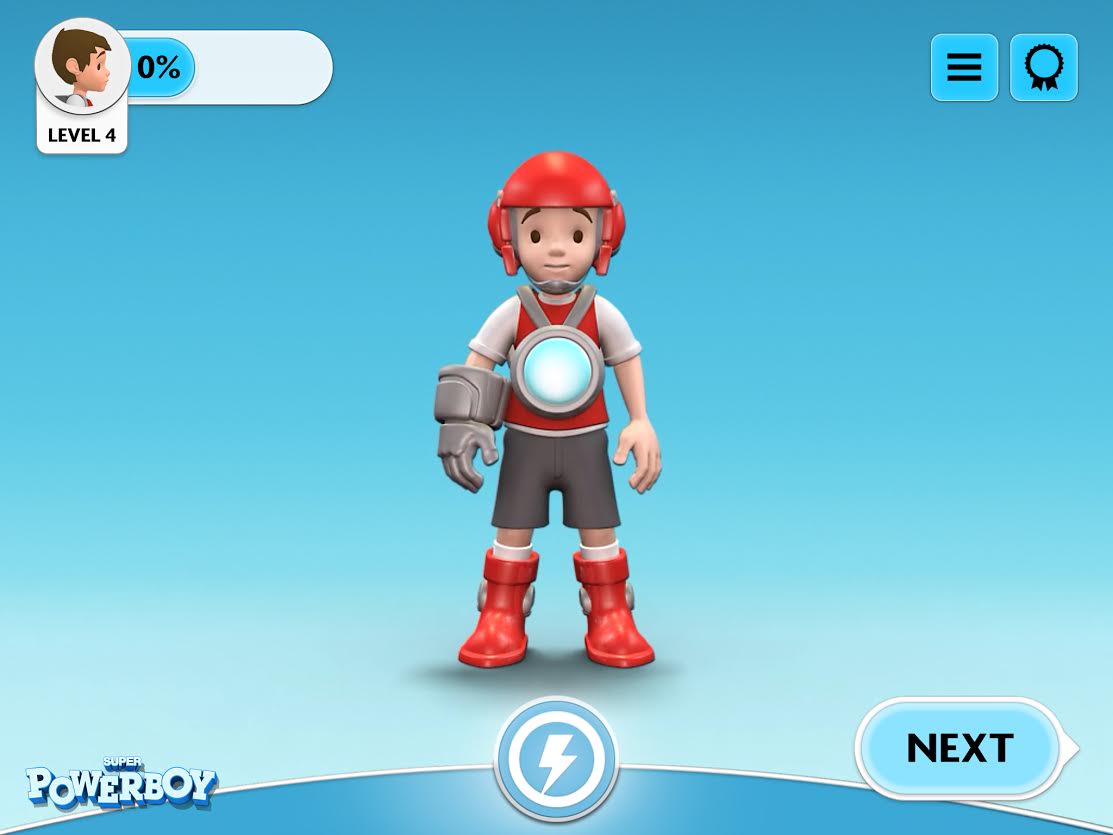 Severn and Costello are also currently looking for people interested in being beta testers for Super Powerboy. If you, you can sign-up on the game's website.

Otherwise you can wait to get your hands on Super Powerboy when it hopefully comes out in early 2016.