Space Marshals 2 is likely exactly the kind of a follow-up to Pixelbite's 2015 sci-fi frontier shooter that you hoped for. The first game introduced a more tactical stealthy pace to the typical hectic genre, and then refined its gameplay across post-release chapters.

Space Marshals 2 doesn't stray very far from that established formula. You're still crouching behind cover to avoid line of sight, still flanking patrols to get devastating critical shots from behind, still wielding a varied arsenal of weapons and gear.

What Space Marshals 2 does is polish that mix of action and stealth to a fine sheen, complete with new equipment and mechanics that expand the tactics at your disposal, especially for the stealth-inclined player.

Criminals are once again engaging in secret plots on the fringes of the galaxy, and as marshal Burton, you must once again sneak, shoot, and detonate your way through top-down levels to defeat this new threat.

This means choosing your customizable loadout from a diverse array of firearms, armor, and other equipment, unleashing carefully aimed shoots from behind cover, sneaking around patrols, rescuing hostages, and defeating bosses.

Your arsenal defines your playstyle. For those planning to forgo stealth for action, remote drones, lightning guns, mines, and heavy outfits let you take on bandits and space pirates directly. The more tactical player can silently knockout enemies from behind without firing a shot, or use computer terminals to turn turrets into heavily-armed allies. 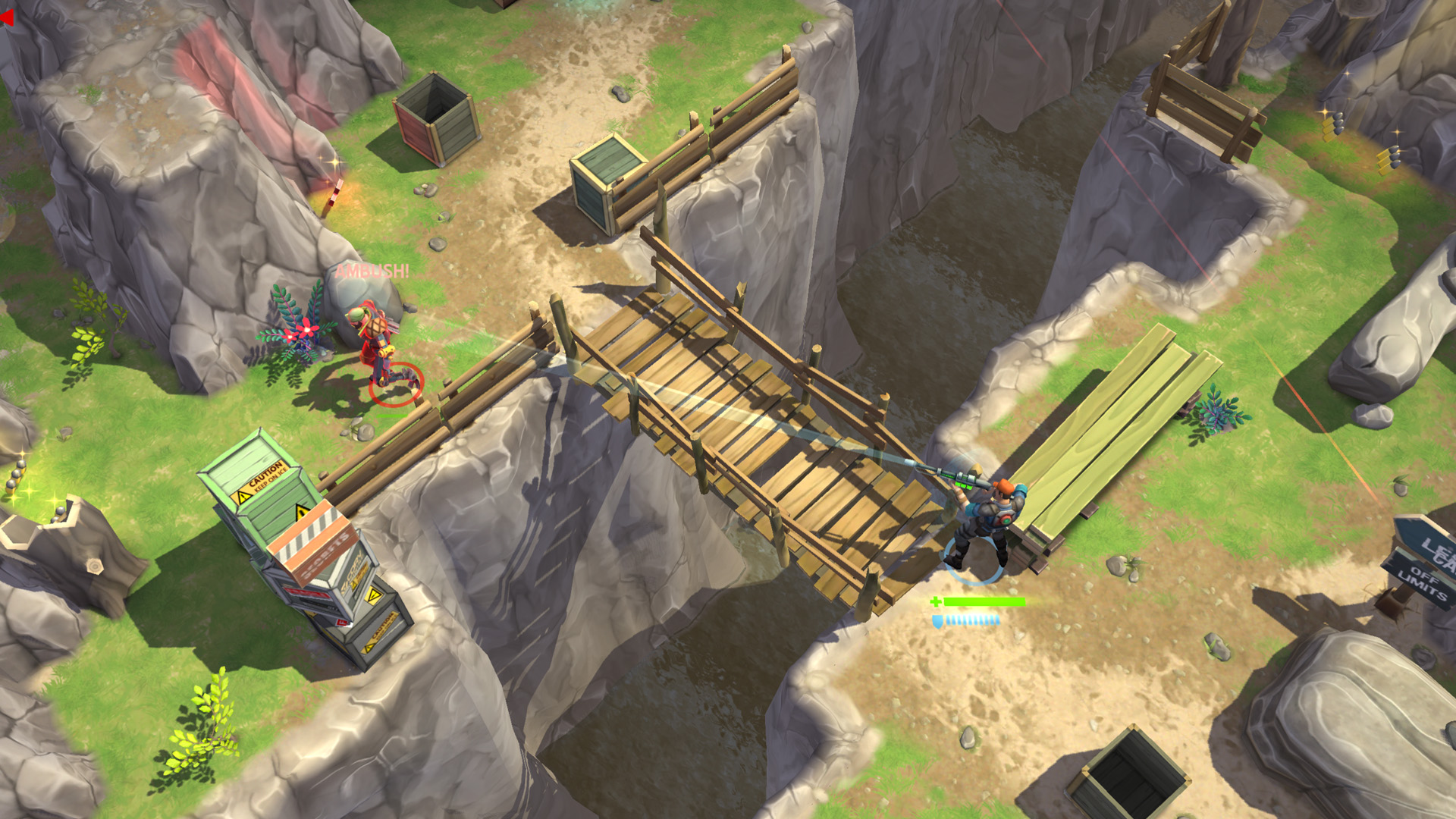 But your arsenal isn't the only aspect to get an upgrade. The stages are larger now, with multi-tiered areas taking you into sewer and upper levels. Neutral factions can roam these stages as well; play smart and you can force groups into combat, using the ensuing battle to your advantage.

Not only are the stages multi-tiered, missions can also feature multiple marshals, offering different playable characters, areas, and objectives in a single level. While Space Marshals 2 only features 20 stages, each comes complete with rankings to achieve and hidden collectables to find. Completionists can even return to early levels with late-game unlocks. 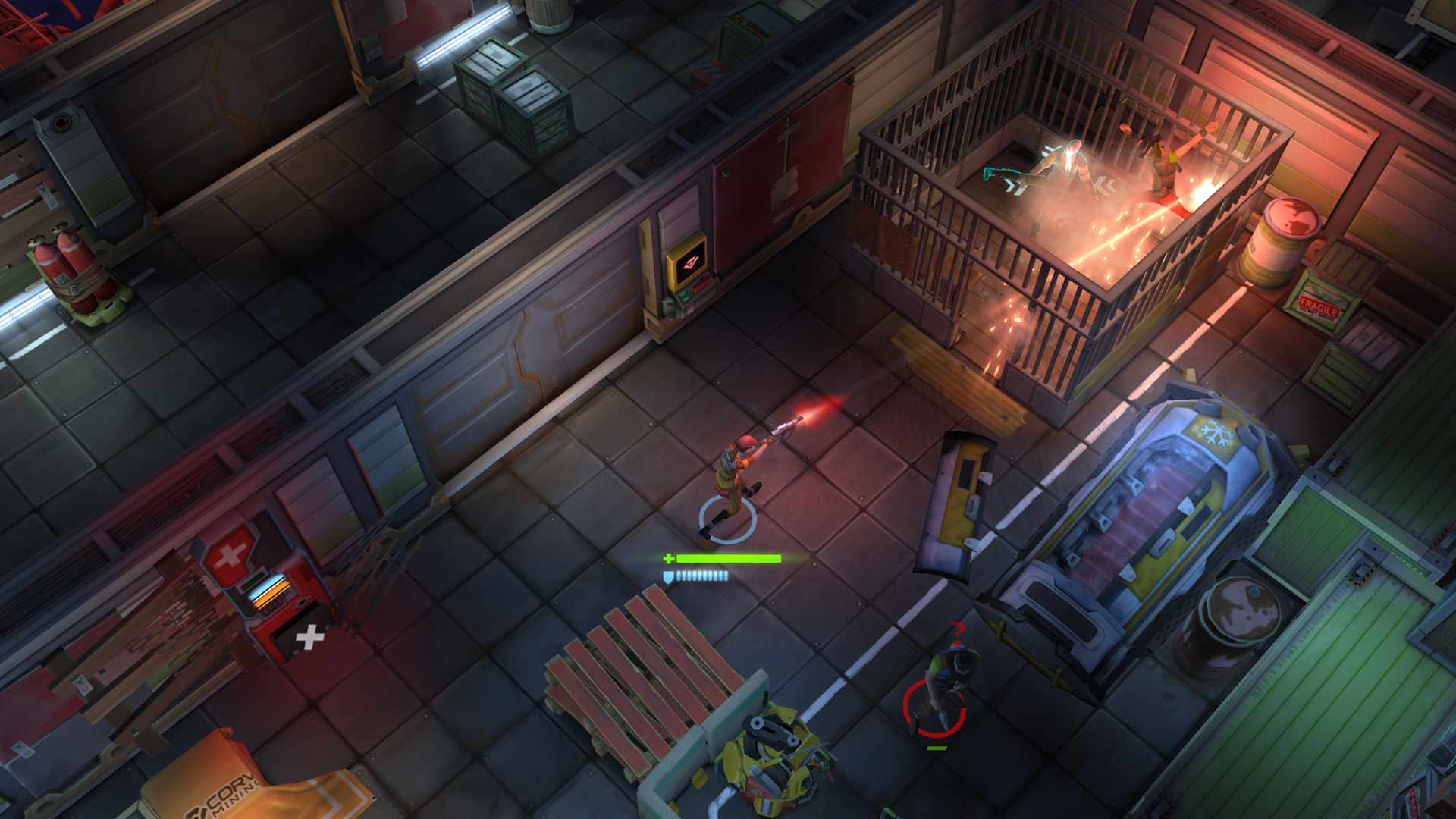 With its larger levels, multiple marshals, and new weapons and mechanics, Space Marshals 2 keeps the aspects that worked so well in the first game and expands on them to deliver a polished shooter that eschews frenetic action for stealth.

A confident follow-up that evolves its solid foundations with new mechanics, Space Marshals 2 is a must-play entry in the shooter genre
Next Up :
Netflix Oxenfree review - "Reading the signals of a thriller story"