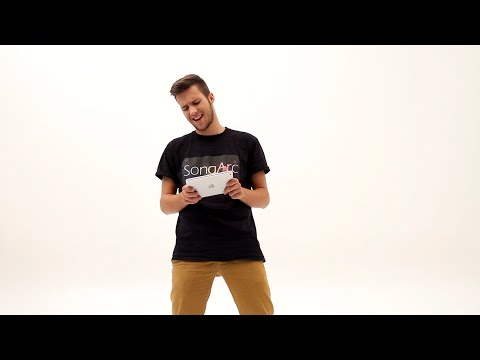 Popular Windows Phone game (I know I know, not exactly a huge claim to fame) SongArc is now available on iOS and Android, as a free to play game.

It's a rhythm game, where you tap and mush your device as geometric shapes fall down the screen. It works, feels good, and makes good use of multi-touch, but that's not what's innovative about it.

The real star is the music selection: aside from the handful of free songs that come with the game, you're encouraged to import tracks from the music library on your phone or tablet.

Then, you can find custom-made note charts from other people who own the same ttack. SongArc says its users have handcrafted note charts for some 130,000 songs, so most popular songs should be accounted for.

If there's no chart for that song, maybe you could make your own in the editor? 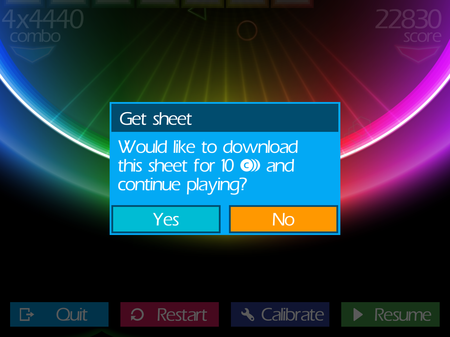 The game's free, but a little cheeky with its monetisation. You have to pay for note charts using coins (earned in game or bought with IAPs), but you get the purchase prompt right in the middle of a song - which can sometimes kill your flow.

You can also pay for higher difficulty settings and a coin doubler that boosts your daily bonus.

Definitely one for rhythm game fans - especially those with a library of music on their device - to check out, though. Get it here on iOS, here on Android, or get the original Windows Phone version here.