Shot Online: Golf Battle has now launched in the U.S. for iOS and Android

Ready for a hole in one? Webzen has just announced Shot Online: Golf Battle’s soft launch on iOS and Android devices in the United States. The spin-off of Shot Online is a stunning full-3D golf MMO title that’s known for its accuracy on the course, letting players challenge other golfing aficionados all over the world from the palm of their hand. 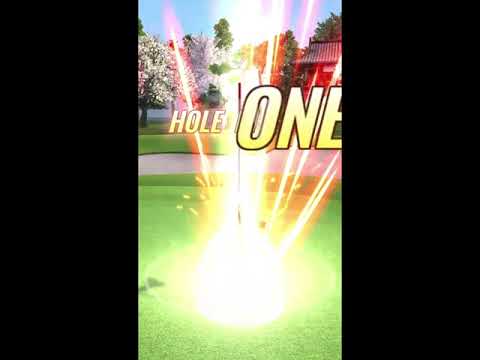 Since its predecessor has been wowing players across the globe for more than a decade, you can expect the same level of quality and attention to detail for Shot Online: Golf Battle. Featuring a real-time parallel golf battle mode, it makes sure that you won’t have to endure the excruciating wait when it comes to your opponent’s next move. You’ll be able to experience a full 1v1 match without waiting for your rival to take a shot in thrilling synchronous gameplay.

If you’re eager to put your golfing skills to the test using a wide variety of clubs on different courses, you can download Shot Online: Golf Battle on the App Store and on Google Play as a free-to-play game with in-app purchases for U.S. players (don’t worry - Webzen’s working to expand the title soon). You might also want to try out the Tee Pass for exclusive special packages, so stay tuned for all the latest developments on the game’s official website and on Facebook.

What's A Preferred Partner Feature?
From time to time Steel Media offers companies and organisations the opportunity to partner with us on specially commissioned articles on subjects we think are of interest to our readers. For more information about how we work with commercial partners, please read our Sponsorship Editorial Independence Policy.
If you're interested in becoming a Preferred Partner please click here.
Next Up :
Konosuba: Fantastic Days is giving away actual figurines of fan-fave characters during its pre-registration event

Webzen’s Shot Online: Golf Battle is a realistic golf sim now open for pre-registration in the US