And commits to Android ports

Ealier this week, Pocket Gamer touched down in snowy Berlin to visit Wooga – the 280-strong studio responsible for the likes of Diamond Dash and Bubble Island.

The focus of our visit was a barrage of new game announcements, detailed below.

But first up, we have some good news for Android gamers: Wooga has made a commitment to bring all of its future iPad and iPhone games to Android.

So, whether you do your gaming on an Apple gizmo or a Google thingamajig, take a look at Wooga's upcoming wares to see what whets your appetite.

First on the agenda was Monster World, a cartoonish gardening sim in the vein of FarmVille - albeit, as the title suggests, with more monsters.

The game's been available in browsers for three years now, and still attracts millions of players each and every day. The iOS version won't be a straight port of its Facebook counterpart, though.

Instead, Wooga told us that the interface has been adapted for touchscreens, and gameplay has been tweaked for the shorter gaming sessions favoured by mobile players. 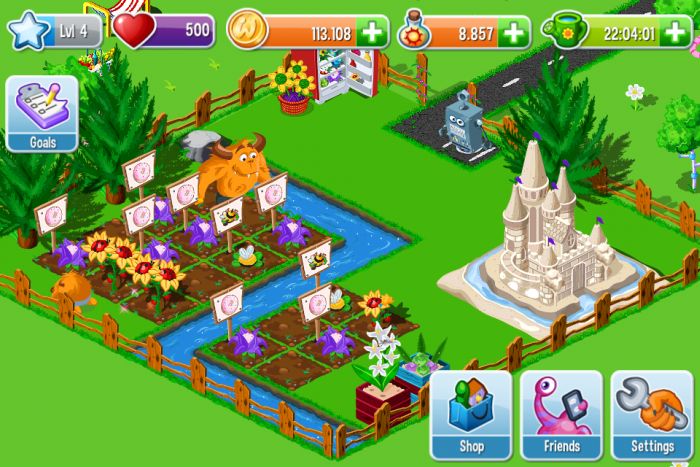 Naturally, given its social origins, Monster World lets you connect with Facebook pals, dropping in for a look at their yards or inviting them over to admire your glorious flora.

And like all of Wooga's new games, Monster World is free-to-play. Impatient botanists will be able to use in-app purchases to instantly harvest plants, however, rather than waiting patiently for them to grow as God intended.

Enjoy this and other perversions of Mother Gaia's natural order when Monster World launches for iPhone and iPad and on 21st March.

Pocket Village was Wooga's next announcement, and it marks the first time the German studio has built a game exclusively for mobile.

In essence, it's a city-building game in which you oversee a township of 'pocketeers' – little yellow folk who live in the forests. 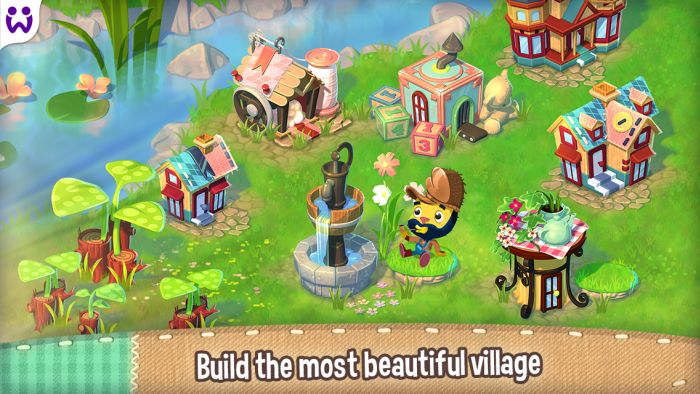 You'll have to create buildings, craft items, and expand outwards if you're to help the pocketeers thrive. All of these actions take time, though, and much like Monster World, Pocket Village will allow you to pay up if you're in a hurry.

As for a release date, Wooga confirmed that Pocket Village will launch on 11th April for iPad and iPhone.

Pearl's Peril was up next, and at first glance it's your typical hidden-object game. As per genre tradition, you'll tap around each scene in an effort to track down all of the improbable items on your checklist.

But Wooga's made a few adjustments to the well-worn fomula. First of all, the company is trying to build a compelling story around the scavenger hunt. Set in 1929, the game casts you as Pearl, a young woman whose father has apparently committed suicide. 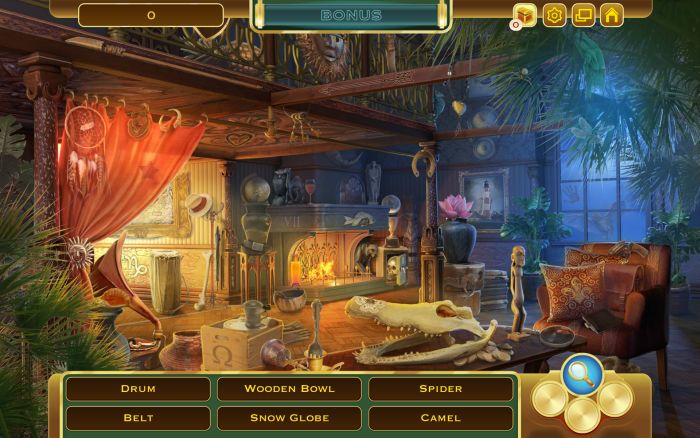 But there's more to your dad's death than that, of course, and before long you'll have uncovered the threads of a devilish cover-up and a murderous mystery.

Rather than just telling you that story in a big lump, Wooga wants to deliver an episodic tale that develops over time. As such, you'll be able to download a new 'chapter' of Pearl's Peril each and every week, with new scenes to solve and new plotpoints to uncover.

What's more, Pearl's Peril makes use of some nifty cross-platform synchronisation tech. This means that whether you're playing on iPhone, iPad or on your PC, your progress will always be synchronised across all devices.

Fans of mystery, suspense, and looking for stuff will be able to start the adventure when Pearl's Peril launches in the second quarter of 2013 for iOS devices.

Last but not least, we come to Kingsbridge, Wooga's take on the player-versus-player city-building gameplay popularised by Clash of Clans.

But, since Kingsbridge is a Facebook game, the ability to visit your mates' kingdoms – and burn them to the ground – was placed front and centre in our look at the game.

You can also help out your friends with reinforcements and the like, but frankly, who would want to do that when there's pillaging to be done? 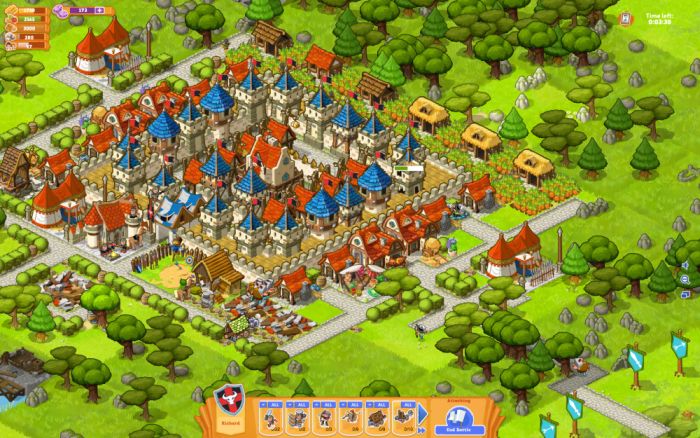 Visually, Kingsbridge has an almost cel-shaded style, with cartoonish castles and vivid medieval villages. Character designs are simple and a little cutesy, so Kingsbridge could be a bit of a looker if the full game can maintain a consistent aesthetic.

For now, though, no mobile release is confirmed. Facebook gamers, however, will be able to get their gauntlets on Kingsbridge sometime in April.