Plus, a brand-new wireless charger

Microsoft is struggling to gain a significant percentage of the mobile market with Windows Phone, while its hardware partner Nokia seems to believe the solution is to flood the market with devices.

After adding the Lumia 520 and 720 to its existing range, Nokia now has five Windows Phone devices on the market.

But is the Finnish company trying to drag us back into the wild old days of endless and confusing hardware iterations, or is it just being shrewd and covering all the bases?

Only time will tell. 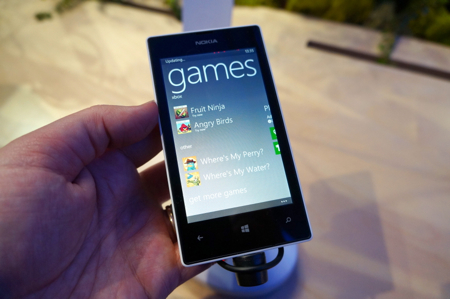 Since the Lumia 520 is the cheapest model in the Windows Phone range, Nokia has naturally made a number of compromises here.

For one thing, there's no wireless charging option. This is a feature that Nokia has been very keen to promote on its top-end Lumia models.

For another thing, there's no 4G support for the 4-inch Lumia 520. Considering it packs a 5-megapixel camera, 8GB of storage, 512MB of RAM, and a dual-core 1GHz processor, though, you can't grumble too much.

Especially when you learn that Nokia hopes to put this phone on sale for around £150 on Pay As You Go. 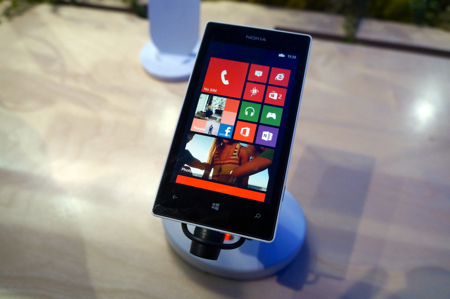 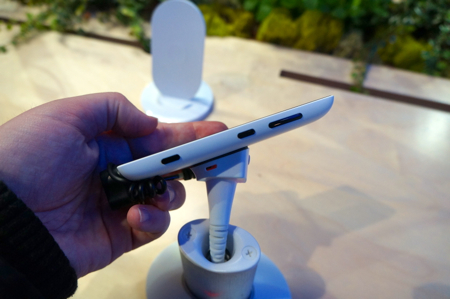 The Lumia 520 isn't particularly slim, but its curved and chunky design will appeal to folks not looking to follow the current trend towards svelte blowers with huge battery-sapping displays.

And, yes, the coloured covers are interchangeable. 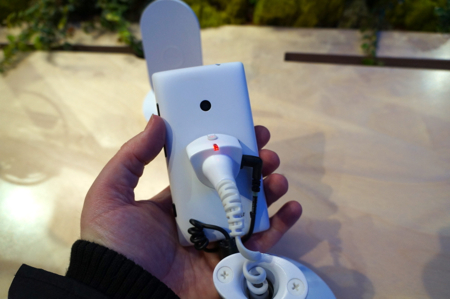 Sitting right in the mid-range of Nokia's smartphone portfolio is the Lumia 720. Like its 520 brethren, the Lumia 720 doesn't support 4G networks. The Lumia 720 does, however, have wireless charging support via an optional accessory cover.

The biggest selling point, arguably, of this handset is its 6.7-megapixel camera, which has an f1.9 aperture and a Carl Zeiss lens. Nokia has also included a wide-angle lens on the front-facing camera so that you can "squeeze all your friends into one shot" or one Skype conversation. 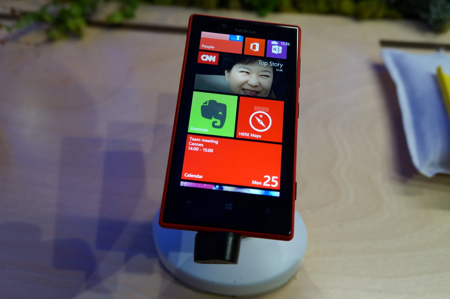 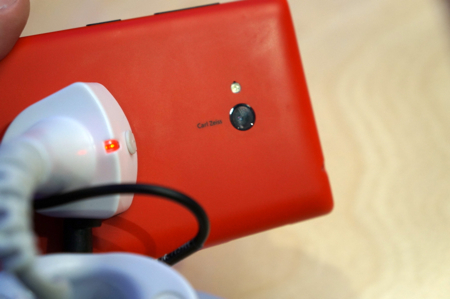 The 6.7-megapixel camera with f1.9 aperture

The unibody Lumia 720 has a matte finish, and is, like every Lumia device, available in a choice of bright colours.

The Qualcomm Snapdragon S4 processor under the Lumia 720's hood is clocked at 1GHz, which is slower than the chip powering the company's flagship - and more expensive - Lumia 920 model.

The addition of a memory card slot on the Lumia 720 might, however, be enough to entice some users that found the 32GB capacity on the flagship 920 inadequate. Cards of up to 64GB are usable now, with higher capacity cards available soon. 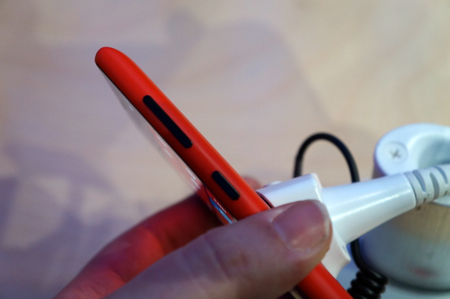 Nokia is pushing wireless charging in a big way. And I mean BIG.

At Mobile World Congress, there were a number of differently shaped gizmos around that can keep your phone (or in some cases phones) charged up without your having to fiddle with wires.

Nokia's in-car system solution is designed to be mounted on the dash (rather than on the windscreen), and can be professionally fitted to hide the wires. The Big N will also bundle in an extension lead and some "nice-looking" clips for use in vehicles where the cigarette lighter socket might be too far away.

There's also a secondary USB socket at the top of the adapter. 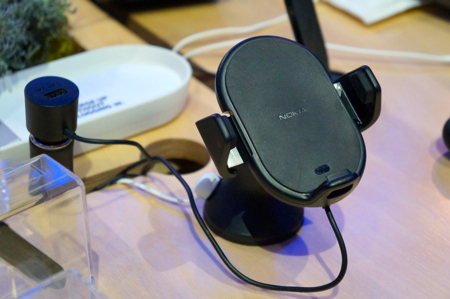 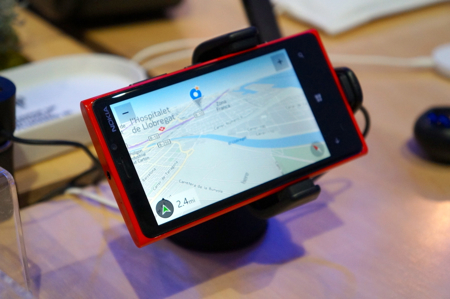 The Nokia wireless in-car charger will go on sale in the spring for an estimated retail price of £60.

It can also be used with other devices compliant with the Qi wireless charging standard, such as my Google Nexus 4. 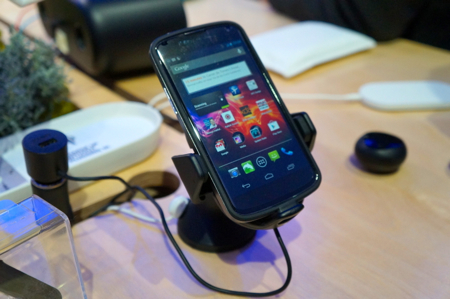 Hey! That's not a Nokia! Fortunately, the Qi charging standard makes the Nokia cradle usable on more than just the firm's own devices
Next Up :
Time Princess takes players on a magical tour of the Louvre in its latest collaboration event