Can you handle it?

Potatoman Seeks the Troof is an ultra-challenging and surreal platformer from Pixeljam, the folks behind the Bronze Award-winning Glorkian Warrior.

In it, you control a sentient potato whose quest for enlightenment brings its starchy self across the desert, through a bustling city, and beyond.

Unlike most skill-based platformers, Potatoman relies less on trained reflexes and more on memory, alertness, and luck.

Obstacles pop up where there seemingly were none. The environment turns against you. Danger flies at you in no distinct pattern. 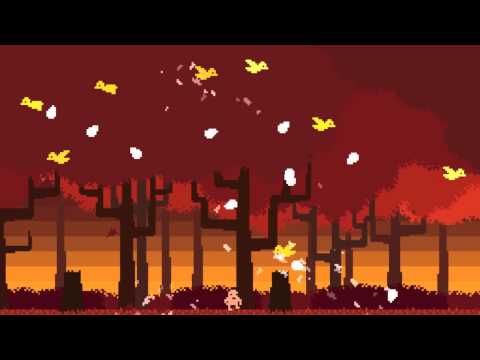 It will be interesting to see how Potatoman, a game of such deep precision, plays on phones.

The game was originally released on desktop computers and can be purchased on Steam for Windows and Mac.

For the iOS version of Potatoman Seeks the Troof, head on over to the App Store.