If you're obsessed with Pokemon GO right now, chances are you're getting quite excited for the next proper Pokemon game: Sun and Moon.

It's the seventh generation of Pokemon game, and it's out on 3DS this November. Here's everything you need to know about the game.

It's set in the Alola Region 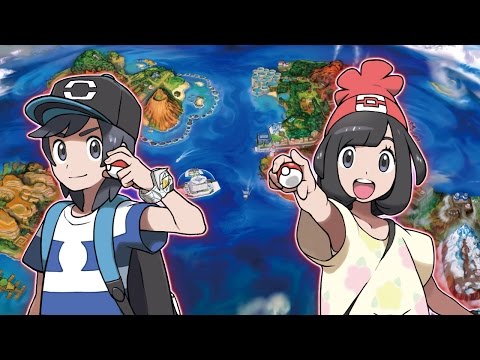 Pokemon games are generally set in fictional versions of real-world places. This time, we're in sort-of-Hawaii so expect lush beaches and raging volcanoes.

The Alola Region is made up of four main islands, and one artificial island. Each each island has its own cities, geographical features, and even regional Pokedex.

The only one we know about right now is Melemele Island which is where the game begins.

There are loads of new Pokemon 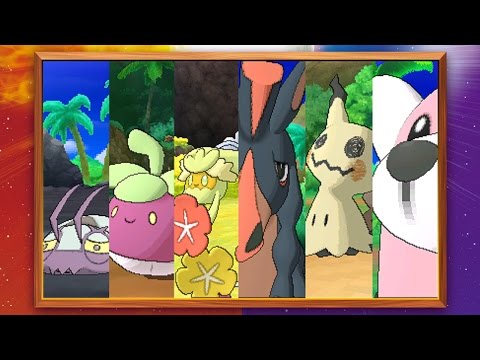 This game is going to seriously pad out of the Pokedex. We're still months away from launch, and yet we already know about loads of new monsters.

There are three new staters: a delightfully round owl with a leaf bow-tie called Rowlet, a supcisoous kitty made of fire called Litten, and a goofy ass circus seal with a big red nose called Poppilo. 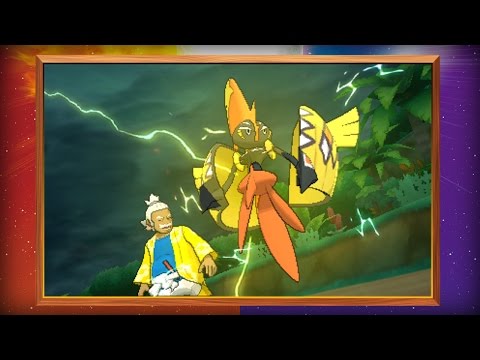 You've also got two legendaries - a sun dog called Solgaleo and a moon bat named Lunala, as well as the mythical mon Magearna (a man-made clockwork doll) and deity monster Tapu Koko (I don't even know)

You can see them all, here.

The Pokemon will also have a bunch of new moves and abilities.

There will be new characters

Like in Pokemon X & Y, you'll be able to customise your character. This time, there are much darker skin tones so more players can make themselves in the game.

The new Pokedex is weird

For the first time, your Pokedex is not just some gadget you store in your pocket. In Sun and Moon, the Dec is inhabited by a Pokemon named Rotom.

This gives it a personality, and loads of new features.

"The Rotom Pokedex shows your current location and your next destination, and it also gives you advice on where to go next, based on the conversations you have with others," says Nintendo

Your Pokedex will also tell you about a Pokemon you've seen before, the next time you encounter it. You'll get information on what moves worked well, to help you hone your strategy.

You can enter Hyper Training

Hyper Training is a new shop where you can increase the individual values of your Pokemon's stats, provided that monster is at level 100.

There are new online features 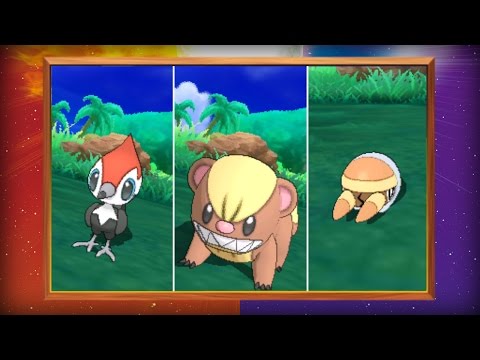 Battle Royal (not a typo) is a four player, free-for-all, online battle where each player sends in one of three Pokemon to attack all the others.

The winner is determined based on how many Pokemon each player defeated, and how many monsters they have left at the end of the brawl.

In Sun and Moon, the Pokemon Global Link will also allow you to make Friendly Competitions for the first time.

Also, remember Pokemon Bank? That will work in Sun and Moon and, what's more, you'll be able to transfer critters caught in the Virtual Console versions of Red, Blue, and Yellow.

It's out in November

Pokemon Sun and Moon will hit Nintendo 3DS on November 18th in North America, and November 23rd in Europe.