[Update] You've been heard Windows Phone users: the incredible Out There is out now on your platform

If you buy it on mobile, you'll even be able to play it on your Windows 10 computer for free.

Be warned though, the game's hard! Enjoy.


The Windows Phone marketplace can be tough for developers as Microsoft still has difficulties selling devices, even after making it easier than ever to develop for.

Still, now and again some developers do release their games on it and sometimes you'll also find some of mobile gaming's best. 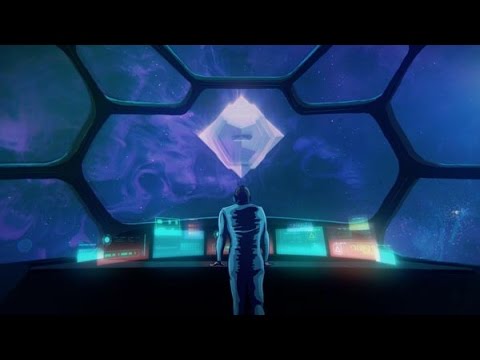 Next week, on April 28, Windows Phone users will be able to enjoy Out There, the fantastic space exploration/survival game that was widely celebrated by everyone.

It got massively updated since then and it seems like this version will contain every update that have been released until now.