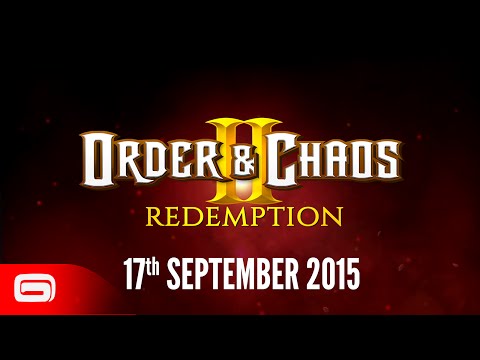 Gameloft has announced that Order & Chaos 2: Redemption will be out on September 17th with a new trailer.

This is the sequel to its popular and Bronze Award-winning MMORPG Order & Chaos Online.

It takes place 600 years after the first game and has you teaming up with players once again to take down monsters. You can also battle each other in PvP modes.

There'll be five different races and classes to choose from and plenty of gear and to craft and upgrade.

Since we last reported on this sequel, Gameloft has revealed the game's solo dungeons and Instant Quests feature.

You can see these features at play in the video below. 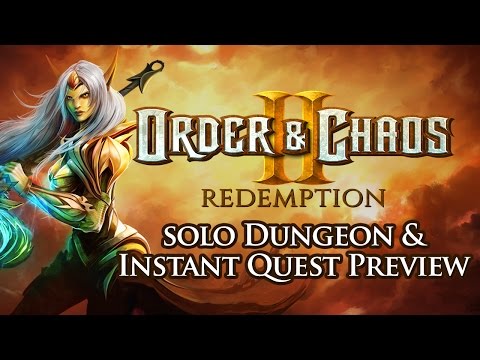 Four solo dungeons are promised at the game's launch that will offer you the chance to get gold as well as crafting and evolution materials.

The Instant Quests feature removes the need to talk to NPCs to get quests (more RPGs need this). You just walk into an area and the quest is activated instantly.

You can still pre-register for Order & Chaos 2: Redemption to get rewards upon launch over on its website.

Order & Chaos 2: Redemption is out right now on Android [Update]