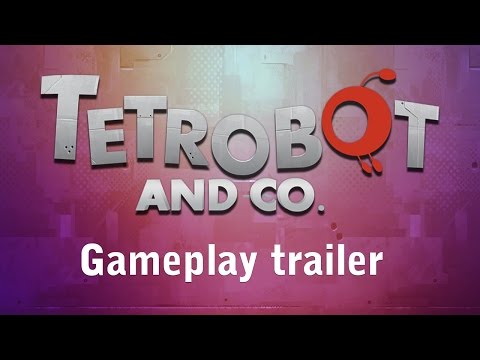 Play as the microscopic Psychobot as it tries to fix Tetrobot from the inside-out. You solve puzzles by absorbing blocks of matter and throwing them around.

Based on the popular cartoon Steven's Universe, this is a light action-RPG with turn-based battles and puzzles. Each of the show's main characters are involved and have unique Crystal Gem Powers. 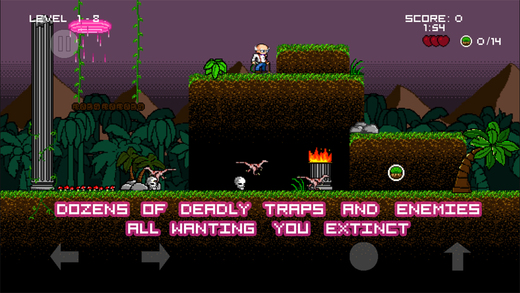 You're an old man with a water hose who goes after the dinosaurs on the other side of a portal that opened up on his front lawn. It's a geriatric action-RPG with old-school difficulty and pixel art.

A one-button platformer about a robot hopping in time with music. Its creator insists that its hardcore. It also features characters from other games. 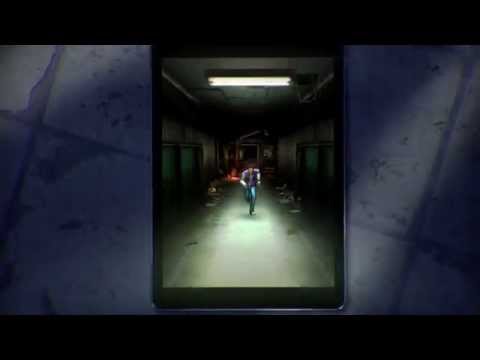 Two teens straight out of an American slasher movie and an army vet try to survive being locked in a highschool with zombies.

You control them as they run through corridors full of lockers, flinging debris at the horde, turning sharp corners, occasionally blasting them with guns. React or die is the gist here.

Consider this a normal shmup that has had its screen split in half and spread across two smartphones.

In the competitive modes you're able to hide your half of the screen as you try to shoot your opponent's ship, giving them less time to react. They'll probably do the same to you.

There's also a co-op mode if you're feeling more friendly. You'll want to stand close, get intimate, locking the two halves of the screen together. 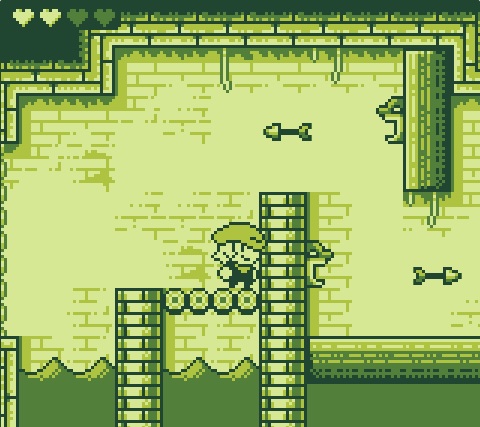 Originally released in web browsers, this is a metroidvania with a classic Game Boy look, as you can see.

This mobile version has a wider resolution, a new game mode, extra hidden upgrades, and a whole new area.

Otherwise, it's the same monochrome dungeon exploration game as before - bats, puzzles, and health upgrades included. 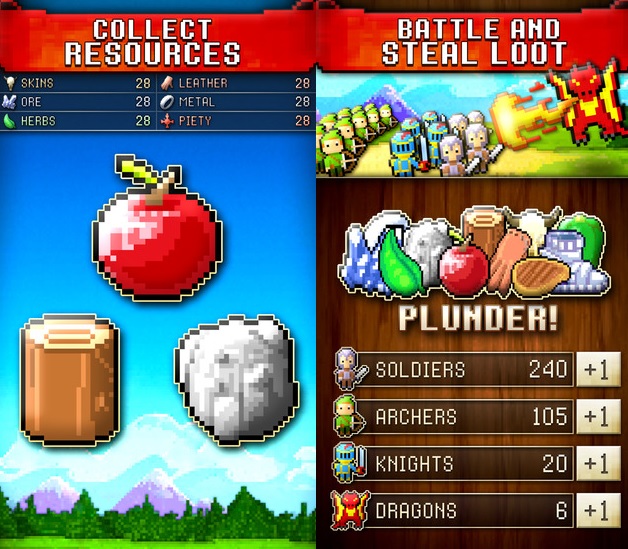 The appeal here is that you can build a civilisation with just one finger.

That involves gathering resources, building an army, and beating up other clans. You can decide to be benevolent or a right tough nut.

If you do play it, use your little finger to bring a touch of class, I would.