This is it, guys. The final App Store round-up of 2013. Apple will soon shut the shop up for Christmas, meaning that developers can no longer submit or release games until the new year.

But what a way to go. A huge role-playing game, an enormous strategy game, and a brand-new stealth adventure from a Metal Gear Solid veteran. Those should keep you entertained over the festive break. 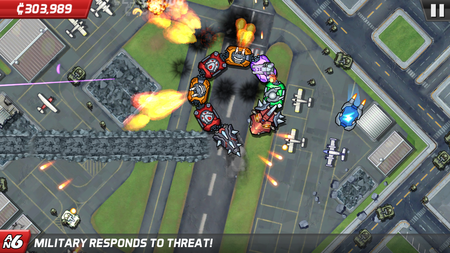 Halfbrick's latest is a smart match-three puzzler, played out on the back of a robotic space snake intent of destroying planet earth. So, yeah, that's pretty different.

The idea is to snap floating power cores into Colossatron's Zuma-style body. Put two different colours (red and blue) next to each other and they'll mix (orange). Or put three of the same colour together and they'll forge one super-segment.

It's a clever idea. And like in most Halfbrick games, there's quite a bit of depth hidden here beneath the colourful, casual, and simple exterior. 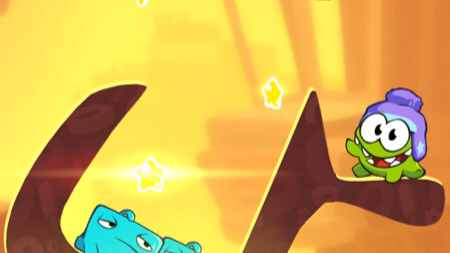 Another edition of string-trimming physics-puzzler Cut the Rope. In this sequel, you'll work with cute cartoon helpers like a red toad with a big tongue or a blocky blue critter who can clone himself. Good fun like always, and enough new stuff here to keep you entertained for many a bus journey. 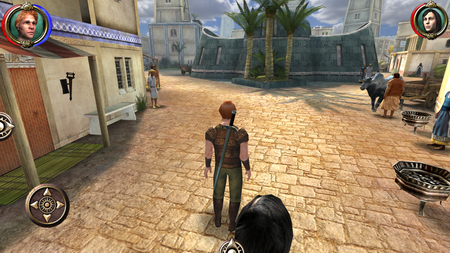 A monster Elder Scrolls-style RPG from a BioWare veteran that has been in the works for years. It's finally here, and you can see why it took so long to complete. This huge game has an open world to explore, different play styles to try, loads of side-quests, and a strong storyline. Ravensword: Shadowlands fans should check it out. 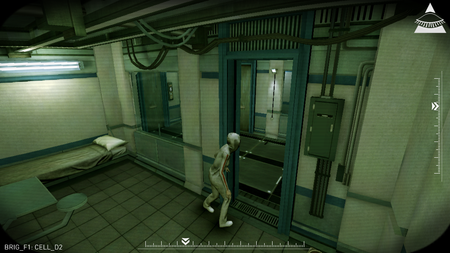 Another game that's been in the oven for quite some time. It's a Kickstarted stealth adventure from ex-Metal Gear man Ryan Payton. In Republique, you help Hope avoid guards by peering through security cameras and giving instructions. It's a little basic and this first episode's a little short, but the production values are through the roof. 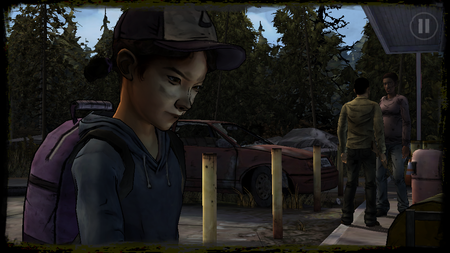 Telltale's The Walking Dead was a masterpiece of tension, decision making, and storytelling. Season two, which stars Clementine as a weary zombie killer, gets off to a bit of a rocky start in maiden episode All That Remains. Still, we can't wait to find out what happens next. 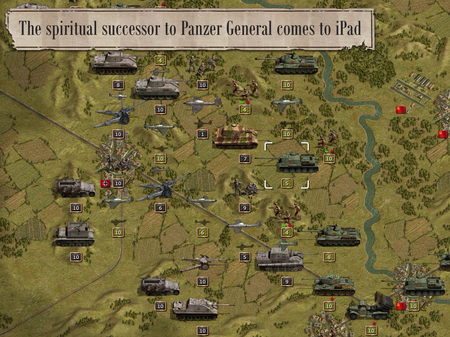 A truly enormous strategy game, and the spiritual successor to turn-based classic Panzer General. Slitherine has a habit of making deep and involving (and unashamedly pricey) games for iPad, and this PC port looks to be no different. We'll have a review of this up on the site soon. 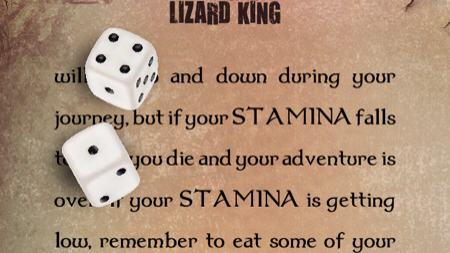 Not a great place for a holiday or honeymoon, but the Island of the Lizard King is an interesting setting for a gamebook. This is a remake of an Ian Livingstone classic, and it's just as gripping as the rest of Tin Man Games's exhaustive back catalogue. Put on your reading glasses and settle down for an adventure.

Fightback
By Chillingo - buy on iPhone and iPad (Free) 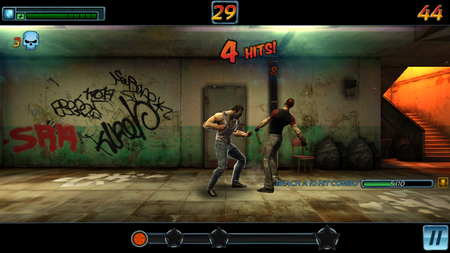 Ninja Theory is best known for making console games like Devil May Cry and the criminally underloved Enslaved. Now, it has turned its attention to mobile with this shlocky '80s-themed brawler. It's got good swipe-driven controls and a goofy visual style, but the F2P stuff is laid on pretty thick in patented Chillingo style. 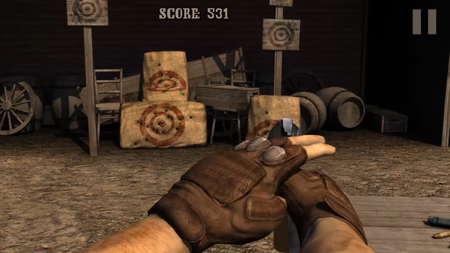 A super-goofy but super-charming little game about shooting cowboys in the face. It's all about reflexes and quickly tapping on faces. It's also got great 3D artwork - I like the way the main character has to psyche himself up before all the face killing. Not amazing, but worth a look. 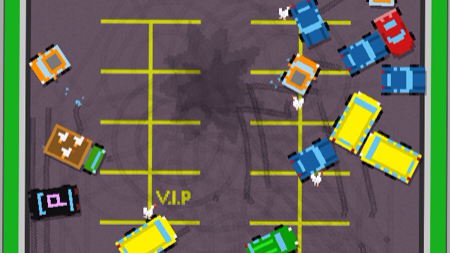 A wonderfully silly Ouya import in which you try to park cars that have had their brakes cut. Once your parking lot starts filling up - and especially when you play with a pal using same-device multiplayer - it becomes raucously funny to watch your pixel-art pile-up grow. 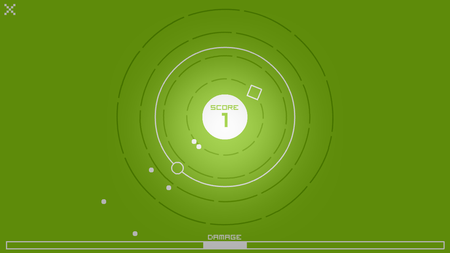 A slick and super-fast avoid-'em-up that's all about orbiting nearer or farther from the central circle to pick up gems and dodge bullets. It can be crazy hard, but worth a shot if you like games like Super Hexagon and Pivvot, and fancy yourself as a bullet-hell master. 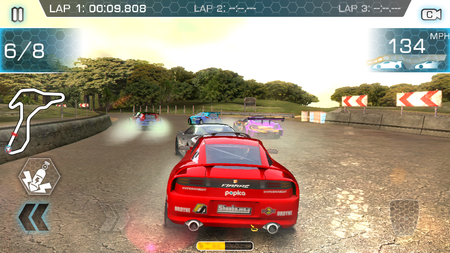 PG reviewer man Jon Mundy had nothing but good things to say about this racer. "An almost perfect distillation of the last great console Ridge Racer with spot-on handling and a stunning engine. Ridge Racer Slipstream is arguably the best arcade racer on iOS." Woof!