MINImax Tinyverse, the real-time strategy MOBA and flagship title from indie developer O'olblue, has just received a new update, adding in new troopers, Champions, and a greater level of competition to the game. 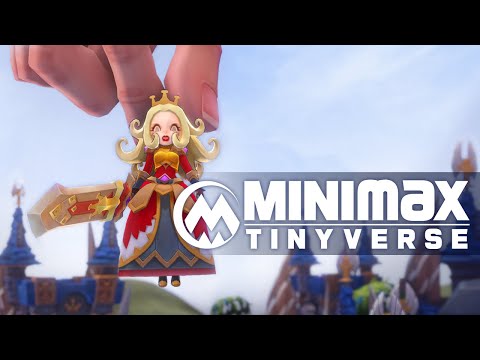 The new Champions include Trasus, the barbaric warrior of Aillai, and Mervada, the Ancient Unifier of Creaea. Providing support for these new Champions are 2 new troopers which debuff your enemies' healing rates.

We've covered the game a fair amount since its launch on iPad last June, including giving our list of 5 reasons why you should check it out. However, in case you've missed our coverage thus far, we'll give a quick recap of all the important things you should know first.

At its core MINImax Tinyverse is a Clash of Clans style real-time strategy game in which you guide a particular faction (either the humanoid realm of Aillai or the tribal beast-like realm of Creaea) in six minute battles. Now, the premise behind MINImax Tinyverse is that you're a child that's wandered into a magical store called MINImax (a Mr. Magorium's Wonder Emporium of sorts) where you discover the Tinyverse. This means that rather than simply being a commander manually leading your troops, your role is that of "God", manipulating the course of battle by exerting your influence on the Tinyverse world instead. 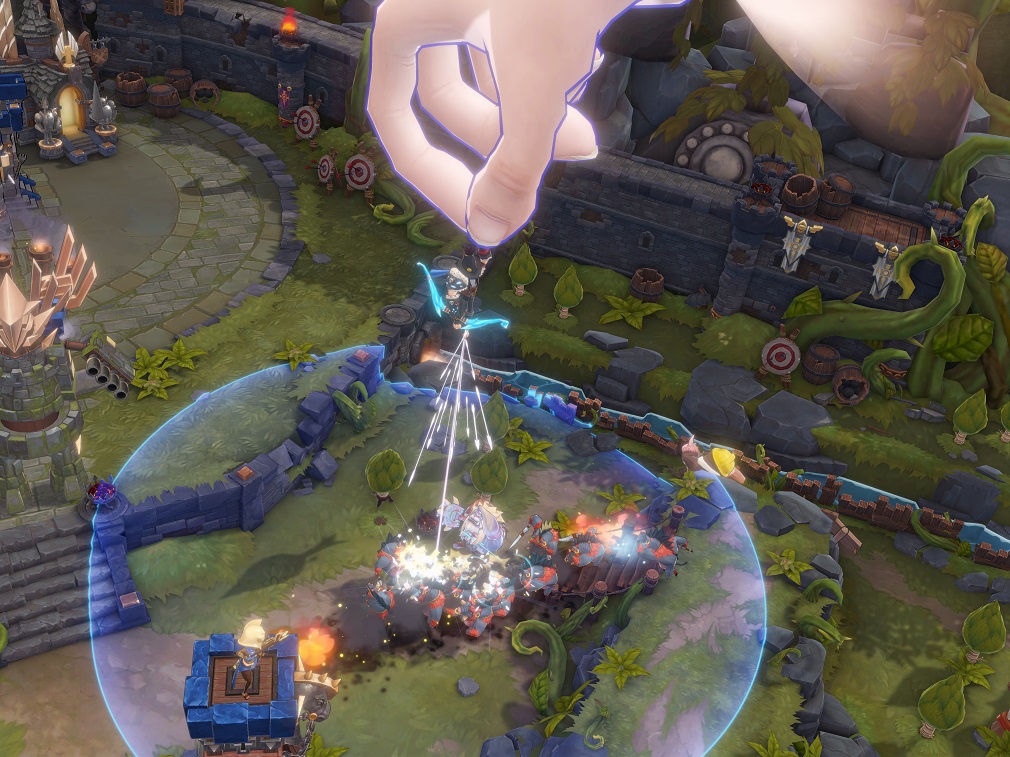 This is the reason why you'll occasionally see a hand and various props popping up into frame whenever you choose to make your presence felt. These actions include casting spells, setting traps, building ramps and bridges, building barricades, and dropping ordinance on your enemies. Now, this is a fantasy world after all, so all of your actions have a suitably whimsical feel, like raining down meteors upon your enemies, or using a bubble gun to provide protective bubbles for your troops.

In order to help players get up to speed with this concept and the game's unrelenting pace of battle, the developers have introduced a practice mode as part of the latest update. Putting in a bit of practice will stand you in good stead ahead of jumping into online battle. In the latest patch the developer has also included a competitive mode where all players can compete against each other, earn ranking points, and receive special rewards.

Players can also now make their emotions felt thanks to the new emoji feature, letting your opponent know exactly how you're feeling during battle.

If you'd like to give MINImax Tinyverse a go, you can find it free to download now from the App Store.