The LEGO Harry Potter Collection is coming to Switch in October, bundling up both LEGO Harry Potter: Years 1- 4 and Years 5- 7 into one tidy package. You’ll be able to relive Harry Potter’s 7 years at Hogwarts in a remastered version of the games.

The Switch edition features the same remastered graphics as the version that appeared on PlayStation 4 a few years ago, and will include all DLC, giving players access to special characters and spells. 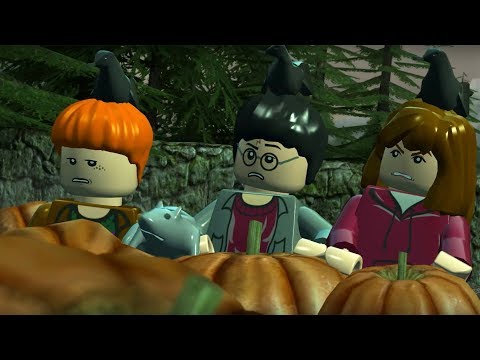 LEGO Harry Potter has been well regarded for its heaps of humor and addictive but accessible gameplay. We quite liked it when we played it on mobile, but we’re definitely looking forward to trying it out on Switch, especially where the two-player co-op is concerned.

Grab LEGO Harry Potter: Years 1-4 on Google Play now for a fraction of the price

Lego Harry Potter, Lego The Lord of the Rings, and Lego Batman are just 69p/99c on iOS right now

Lego Harry Potter: Years 1-4 for iOS gets a price cut