Alone in the dark 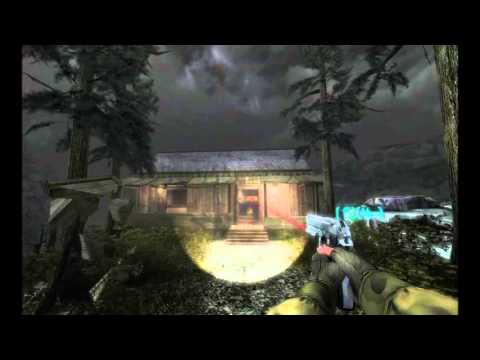 Subscribe to Pocket Gamer on
Indigo Lake is a first-person horror game, set on a rain-drenched island housing the titular facility, and it'll be releasing for Android on October 30th.

The game sets you loose on the open island, exploring and facing ghostly beings that lurk in the dark.

We gave Indigo Lake a Silver Award when it released in 2013, calling it a "genuinely scary and atmospheric adventure-puzzler" and praising its solid touch controls and palpable sense of dread.

Aside from the imminent Android release, the iOS version was recently updated with updated graphics, improved controls, and iOS 9 compatibility.