Switch
| I and Me

I and Me is yet another title Switch game from an indie developer, and that's marvellous to see.

It's just a shame that the game doesn't quite make the impact you expect it to, leaving us wanting rather than satisfied.

I and Me is a puzzle/platformer where you play as two black cats in a washed-out, simply-designed world. The aim is to get them both into picture frames at the same time. The challenge is that they move simultaneously.

Whilst that doesn't sound very difficult at first, the levels start growing more and more tricky as hedgehogs, spikes, water, and other perilous obstacles are added into the mix. 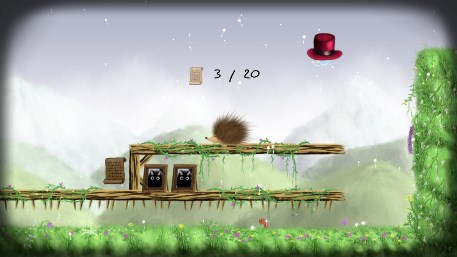 Obviously, if you so much as touch one of these dangers, you die and have to start the level over.

The wonderful thing is that the levels are so short, the actual process of dying and respawning doesn't grate on you like other games (I'm looking at you, Witcher 3).

The art style is very minimal, using an almost watercolour-like design and little more than black splodges for cats, as you're serenaded by a lulling soundtrack.

Though some may believe the music to be a little too relaxing, it doesn't detract from the game itself which is ideal for a puzzler.

It's also quite lovely how the 92 levels are spread across four seasons, and the backgrounds changing to reflect this change. It's all a teeny bit Ghibli.

If you get super stuck, all you've got to do is press the 'X' button and watch exactly how you beat the level, which is both good and bad. A hint system is never amiss in a puzzler, but it's readily available, meaning you could just be lazy and not think at all.

Where the plot starts to slip is in the sheer repetition. Ultimately the only thing thing standing between you and the end of the level is your own physical drive.

Observe the level. Find the pattern. Avoid the challenges. Make sure your cats don't die. Reach the end. Voila. 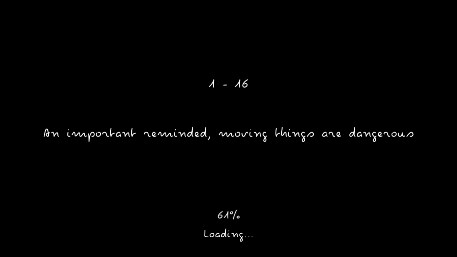 There's also a couple of sentences of verse that come up between levels which, though initially intriguing, quickly growstale. Not only from the difficult-to-read text, but also from the brief and poetic verses. Eventually you just stop reading.

All in all, I and Me isn't a bad game, but it isn't a good one either.

Simplicity is a wonderful thing until it's used in the wrong way - then simplicity turns to tedium, and tedium results in you turning the game off.

It's a nice puzzler with some nice ideas, but aside from a few endearing trials, it's a short experience which offers little challenge, and that's a shame.

Overall, I and Me has some good ideas but the gameplay dries up too quickly to warrant hours of play.
Next Up :
Hundred Days review - "A success for the management genre"