I've got you in my sights

Hitman: Sniper got updated with its teased zombie map today, adding a new kind of mode that is quite different from the missions that were in the game before.

You are tasked with defending a civilian that is in the middle of a camp, lost during a zombie outbreak. Zombies are coming in waves at him and you're the only one who can stop them. Using your trusted sniper rifle and explosive barrels, you'll have to defend this poor guy. 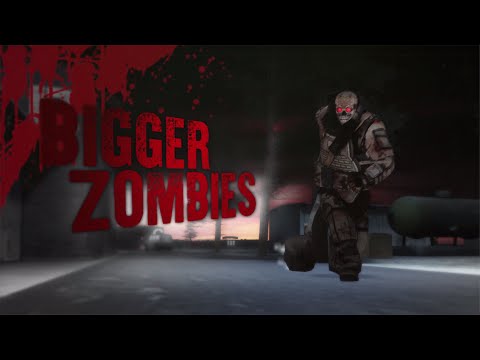 It's a bit of a shame that this can't also be a map that adds new, crazy ways to dispose of people as this was the best thing about Hitman: Sniper's gameplay and it still has only a single map for it.

Still, you can't complain as this update's free.

Hitman: Sniper - Hints, tips, and cheats to shoot people as effectively as possible