Without much ceremony, the strategic deck-builder, Hero Academy 2, has soft-launched in Sweden on iOS. 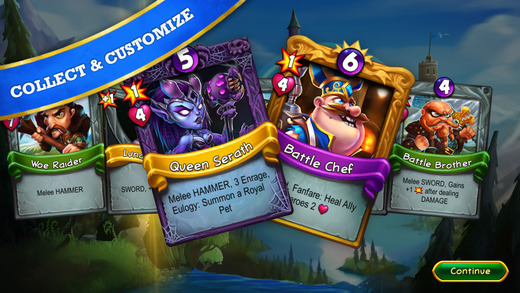 The more cards you collect, the better your deck will be as you choose what team to send out to battle. Whether you're playing against other people from around the world, or playing through the game's solo campaign, there's always something new to learn and try.

If you're based in Sweden and fancy giving Hero Academy 2 a go, grab it free-to-play on the App Store. If you're not but still want to give it a try, find out how to create a foreign iTunes account right here.