Now players of the action role player can enjoy Hello Hero on iOS, Android, Facebook, and Smart TVs - the first RPG to ever achieve this feat. 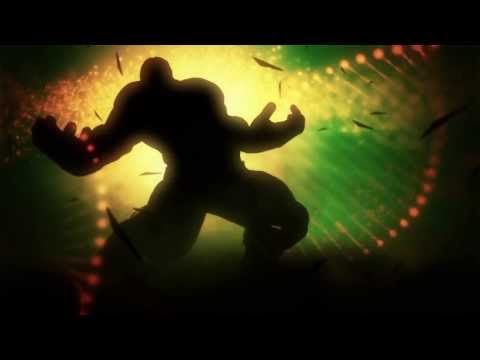 Hello Hero launched back in 2013 and is a fast-paced RPG with a focus on social. You play as a guardian who must defend the world of Armon by forming a team from over 300 different oddball heroes. These include a cacti guitarist, a swashbucking kitten, an ice-skating figure queen, and a superpowered mecha.

As well as an epic plot to follow that involves you trying to take down the Keronic threat, Hello Hero contains plenty of live PvP action in the form of Boss Raids, Arena, Guild Raids, dungeons, and extraterrestrial expeditions. 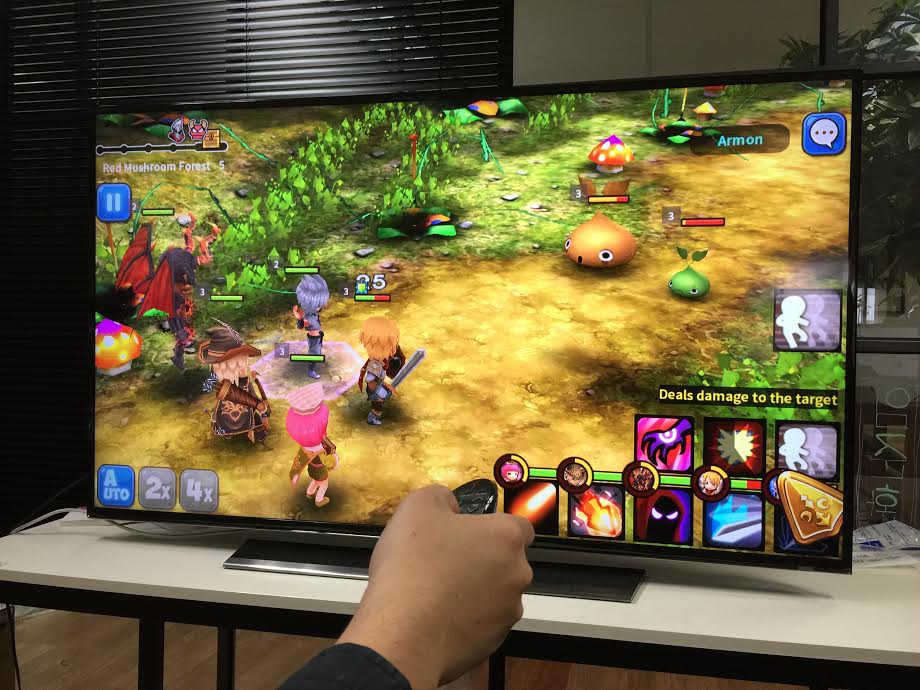 Not one to rest on its laurels, Fincon plans to raise the bar even higher this summer with the release of Angel Stone, a brand new mobile action RPG.

Head on over to the App Store [download] or Google Play [download] to check out Hello Hero in all its cross-platform glory right now.