Another day in paradise

Curse no more, Android users: Grand Theft Auto: Vice City is back on Google Play - and this time it works.

During its short time on Google Play, GTA: Vice City attracted a barrage of one-star ratings from customers, many of whom complained that "XAPK Validation" was preventing them from downloading the game. 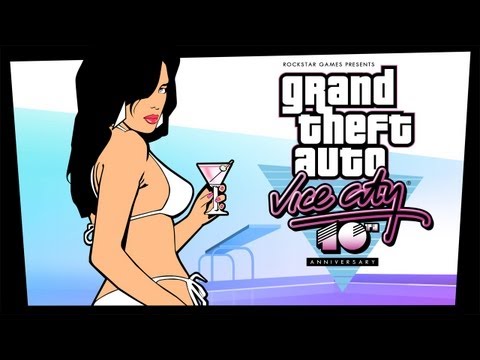 Rockstar blamed the problematic launch on "unforeseen technical issues", and pledged to try and get a working Android version of the game live "by the end of next week".

With this unpleasantness (hopefully) behind us, Android users can finally pull on their Hawaiian shirts and get down to the important business of jacking cars, mowing down mobsters, and listening to synthpop hits as if Marilyn Manson had never happened.

You can purchase the Pocket Gamer Silver Award-winning Grand Theft Auto: Vice City for £3.74 / $4.99 from Google Play right this second. So do.